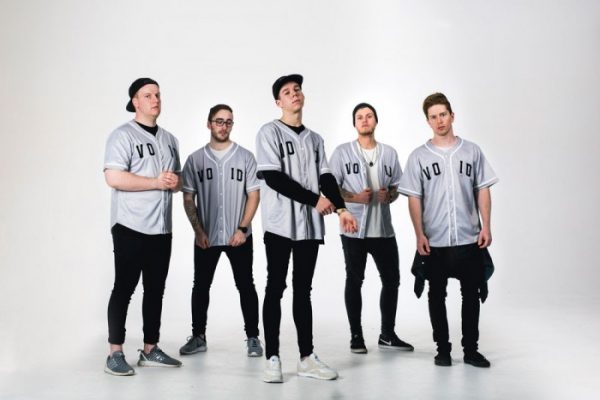 UNFD have announced the signing of Melbourne’s most exciting metalcore band Void Of Visionand their explosive debut album, Children Of Chrome, set for release on September 30.

Channeling all their rage and disillusionment with the world into 11 thought provoking tracks, Children Of Chrome is Void Of Vision’s statement for people who give a fuck in a world intoxicated by power, greed and hatred. The first cut comes via “//” featuring Drew Dijorio from Stray From The Path, a band who have helped shape Void Of Vision into what they are today.

“We share very similar ideals relating to the condition of this world,” says frontman Jack Bergin. “His section of the song in particular is a satirical take on the current inadequate immigration policies put in place by the Australian government. To have passion about what you’re singing about is such a crucial component of this genre and Drew’s part of the song does that justice, coming across exactly how it was intended to.” 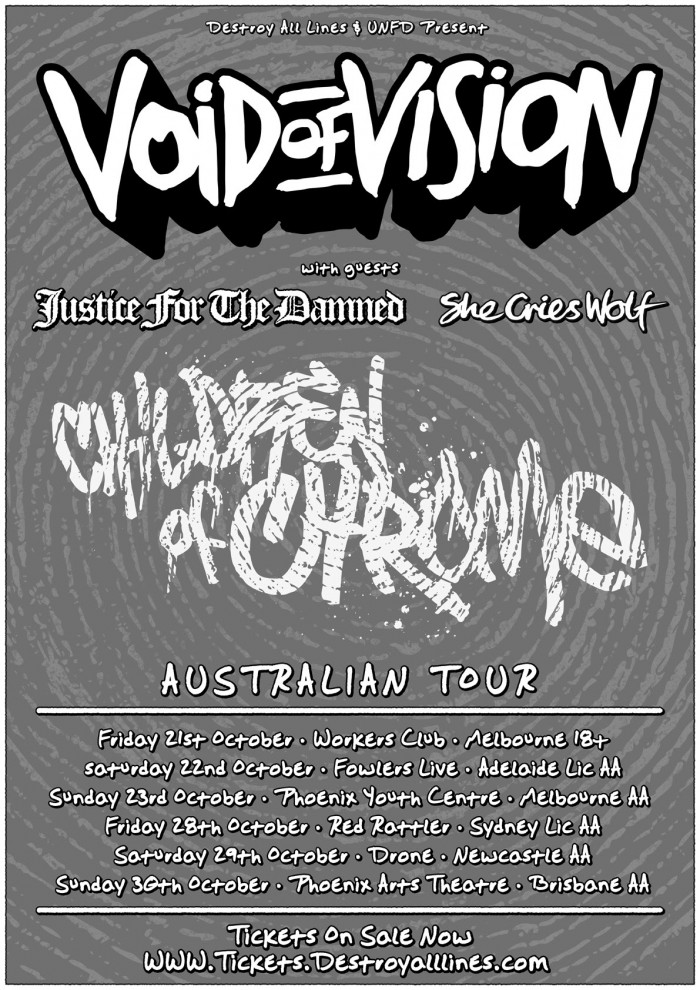