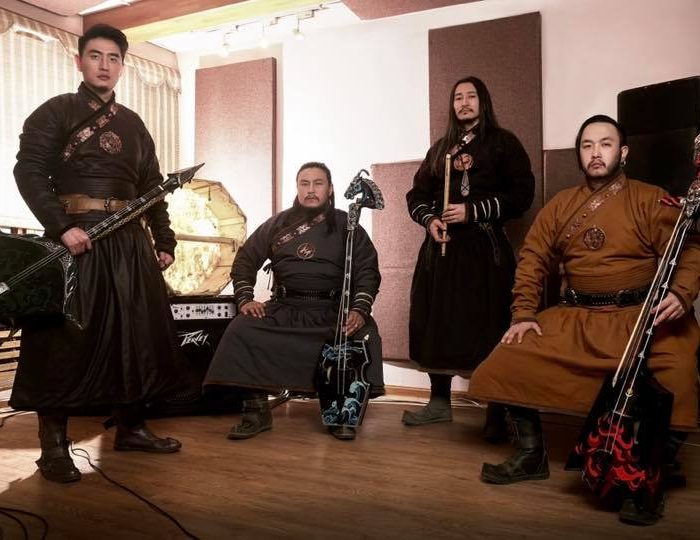 The HU debuted their ‘hunnu rock’ cover of Metallica’s “Sad But True”  on December 4, shot in their native country of Mongolia, which has already accumulated over 7 Million views. The band tells the story behind the creation of their video in their new Behind The Scenes footage released today.  With this cover, The Hu also launches THE BEST […] 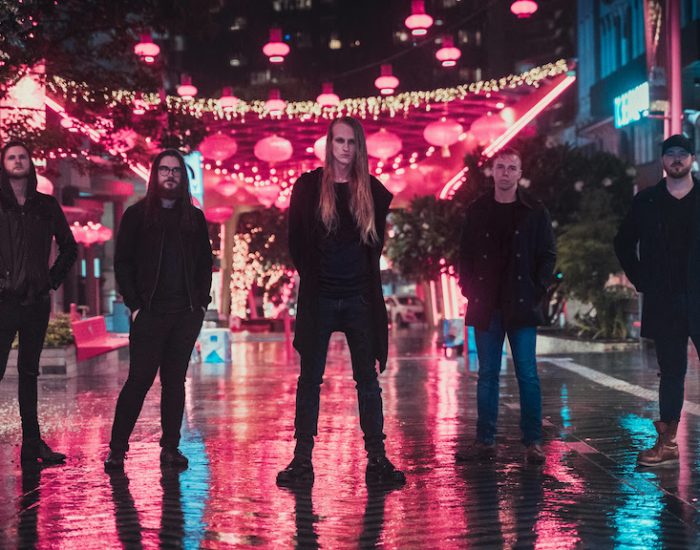 Brisbane based Progressive Metal Sensations The Stranger are pleased to announce their new album ‘Kaleidoscope’ for release on April 9th, 2021 via Octane Records. The album can be best described as an audible manifesto of the harboured anxiety and anticipation for the future. ‘Kaleidoscope’ is an acknowledgement of change and of shifting paradigms, and frustration at those […] 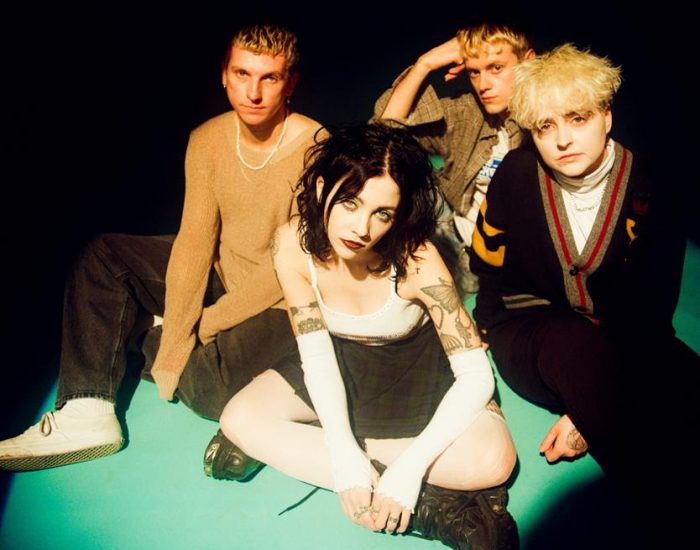 Pale Waves kick off 2021 with new single ‘Easy’, premiered last night as Annie Mac’s Hottest Record, and the third track to be taken from the band’s forthcoming second album WHO AM I? set for release on February 12. Pale Waves’ frontwoman Heather Baron-Gracie describes ‘Easy’ as “a song about how love can change your whole entire perspective on life itself. It’s saying […] 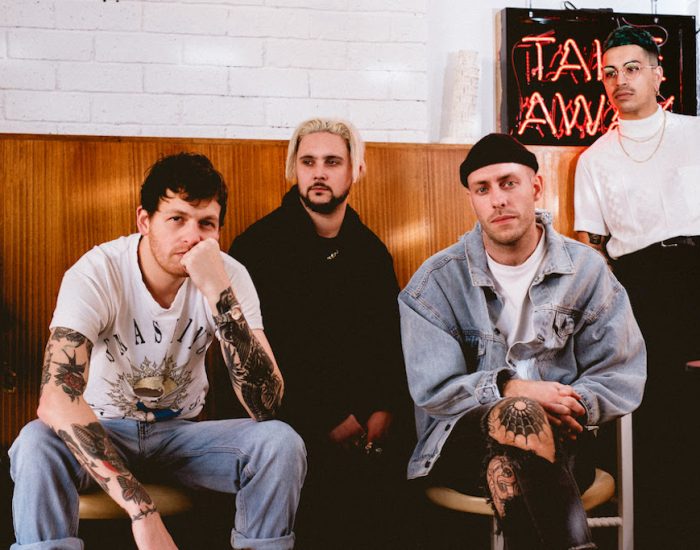 After releasing their debut record ‘Fantasia Famish’ to widespread acclaim in September, Melbourne-based project Agnes Manners are today thrilled to catch 2021 alight with their bright and thought-provoking new instalment, ‘Green Elvis’, which premiered via triple j’s Home & Hosed this week. The track arrives ahead of the group’s first run of live shows in support […] 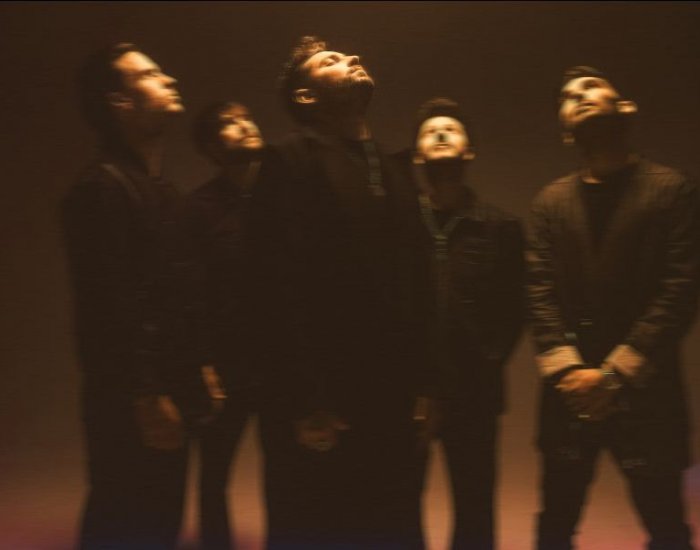 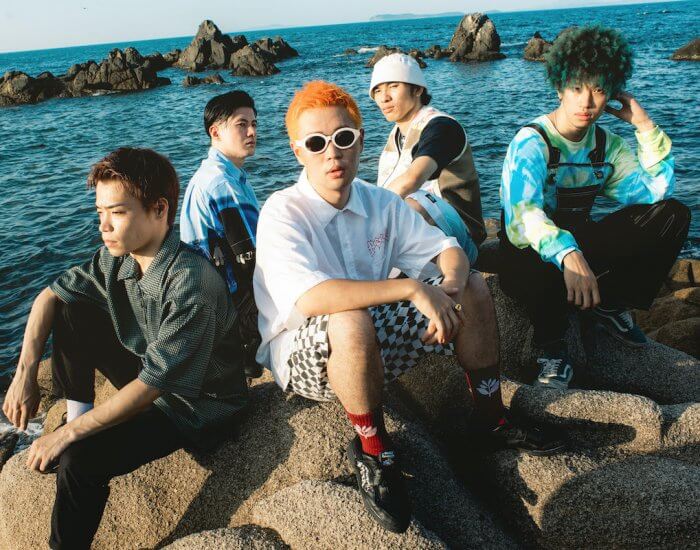 In 2020 Japan’s Paledusk proudly became the first international act to join the Greyscale Records family and were welcomed with open arms by bands and fans alike. The rising metalcore act has kicked off 2021 by releasing their powerful new single Wind Back, which as vocalist KAITO expresses, is a song about accepting life as it comes. “Time always mercilessly goes, with both good […] 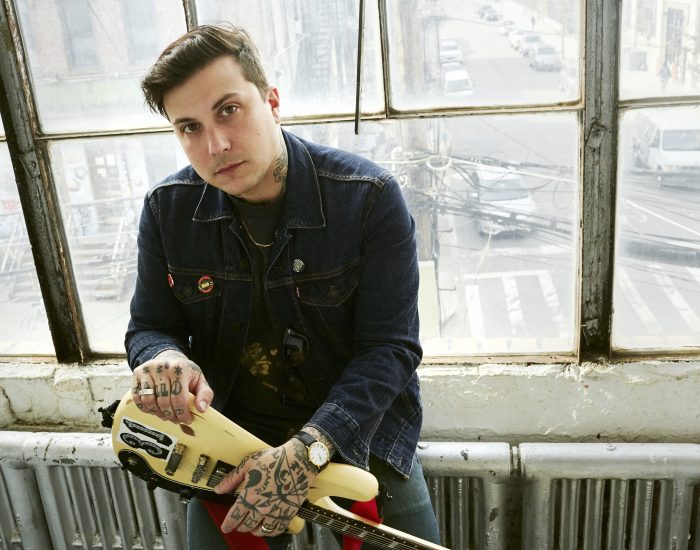 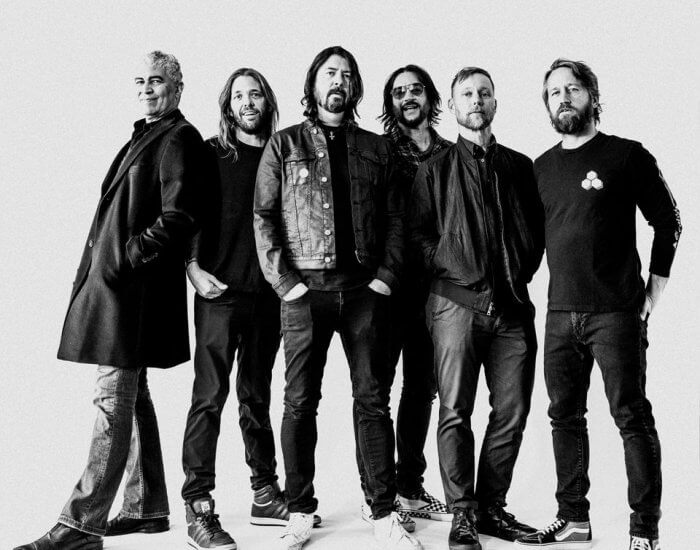 The Foo Fighters have released the their third track ‘Waiting On War‘, the track is taken off the bands tenth album Medicine At Midnight which is out February 5th and is available for pre order: HERE As a child growing up in the suburbs of Washington DC, I was always afraid of war. I had […] 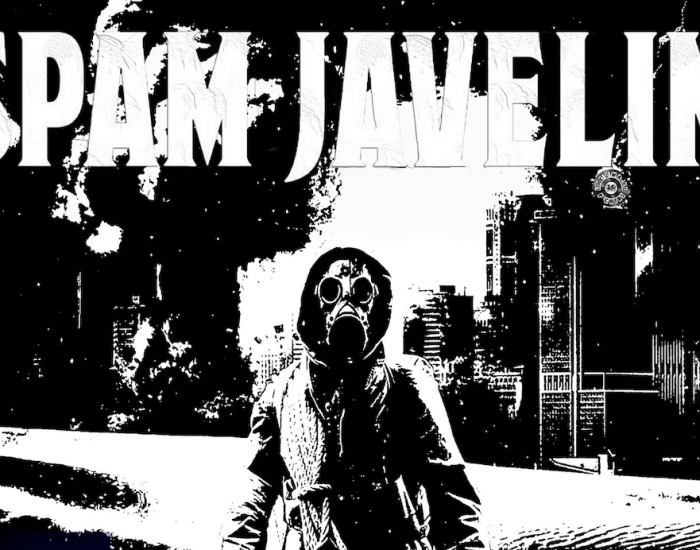 Founded in North Wales in 2015, sub-hardcore punk trio Spam Javelin have been falling foul of America for quite some time. With a five-date tour booked across the US in support of their debut LP The Crack Whores of Betws Garmon, the Welsh band hit the headlines in August 2019 when they were refused entry into the […] 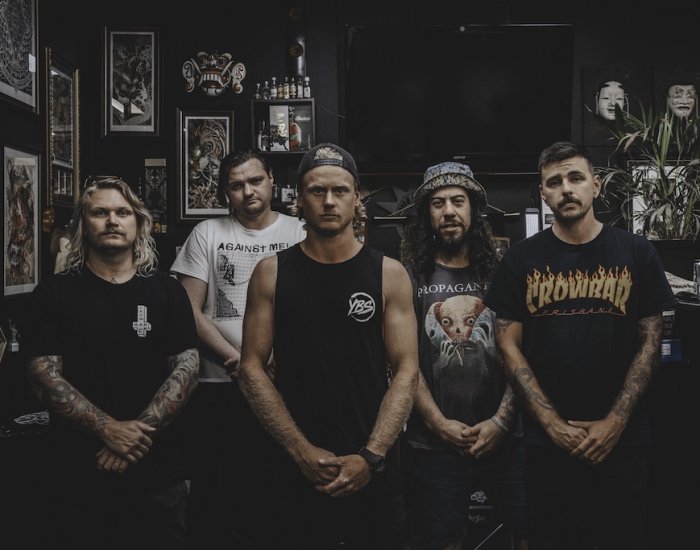 Brisbane based Punk Rockers The Wolston Butchers have unleashed their brand new EP ‘Third Time Lucky’. The band teamed up with internationally acclaimed producer Troy Brady last year to record their new EP, which highlights their blend of ‘Skate Punk’ sounds of the nineties with their unique and original brand of Hardcore music. The Wolston Butchers recently released the first single and […]