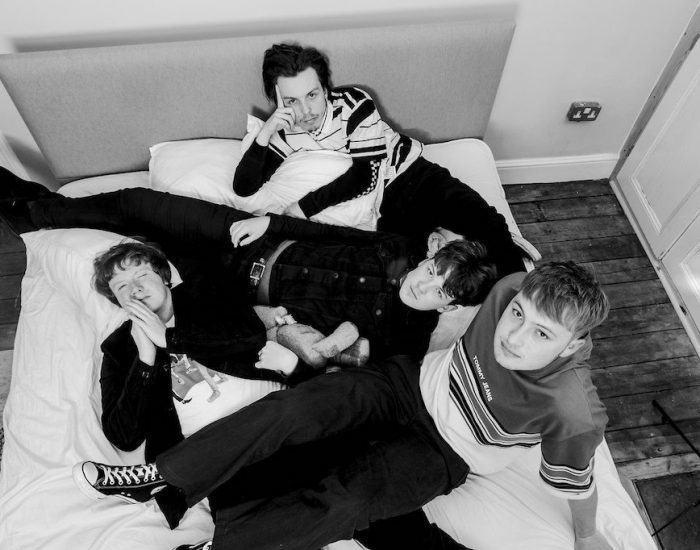 Hailing from Failsworth/Tameside in Manchester, UK, CALLOW YOUTH epitomizes everything great about Brit-rock. They are arguably the hottest young band to come out of Manchester in the last few years. In April, CALLOW YOUTH released their latest EP, Straight To The End, which featured the hit track ‘Over Your Head’. CALLOW YOUTH continue their momentum by dropping […] 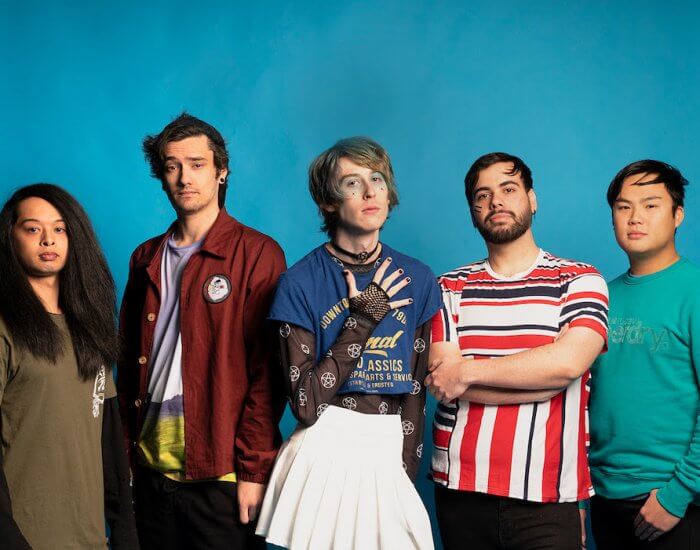 Amidst their curated chaos and delightful dysfunction, Adelaide’s Memory Castles have been making waves recently, adding to a growing collection of unflinching tracks in the lead up to the release of the new EP ‘Pretty Monsters’ on July 23. Bringing their characteristic pop-rock flair that bristles with prickly punk,  Memory Castles uncovered a shrewd six-track EP, exposing […] 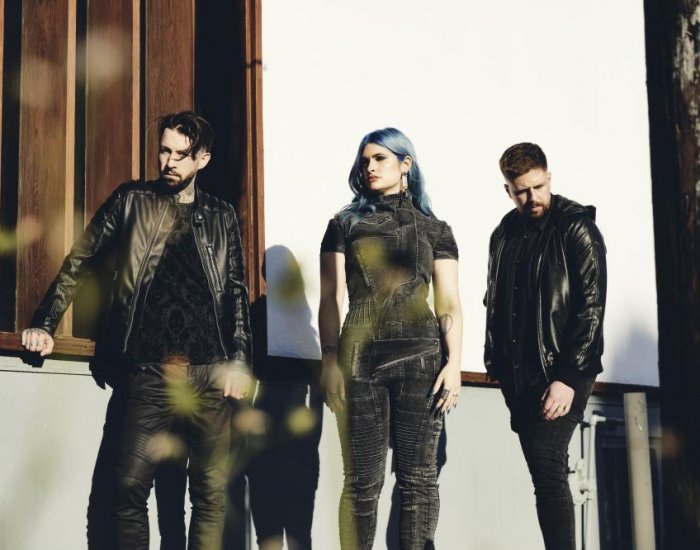 Spiritbox, one of this year’s hottest and fastest rising bands, have today announced the release of “Constance (Acoustic)”, a stunningly haunting, acoustic version, of their 2020 hit “Constance“. The reimagined version of the song was recorded in a church with accompaniment from a string quartet earlier this year in conjunction with The Grammy Museum COLLECTION: live #spotlightsaturdays. […] 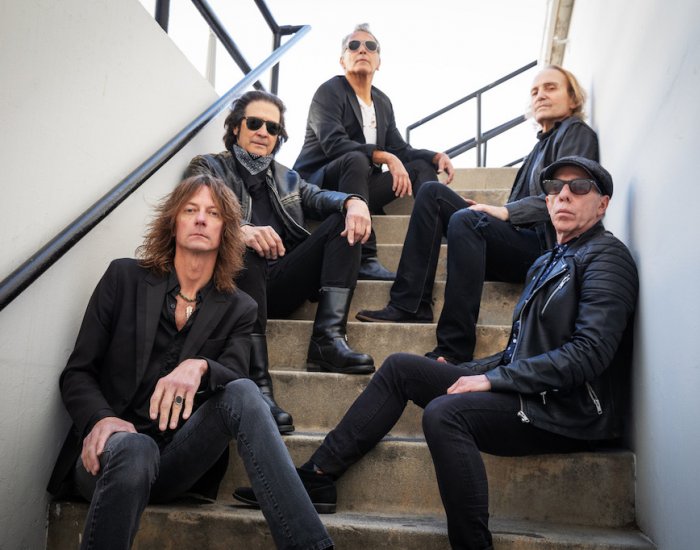 SLAMDINISTAS slam us again! Their third single, ‘Brand New Day’, rocks the radio with maximum impact! The single is out now on all digital platforms. Slams are in-your-face with a raw, rock and roll signature and a gritty street cred that needs no translation – this is maximum rock and roll! Gabriel Johns delivers excellent vocals with guitar gods Mike […] 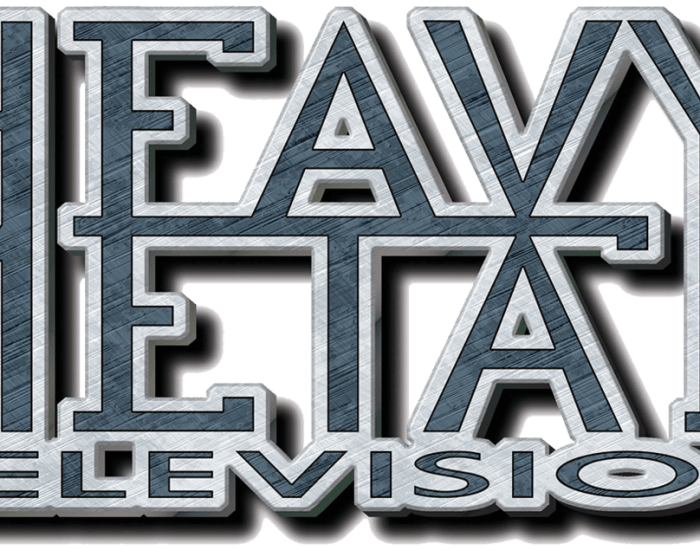 Classic Rockers Every Mother’s Nightmare will world premiere their video for the song “Drown By Luv” on Wednesday, July 28th on Heavy Metal Television. The song will be featured at the top of every hour from 12pm to 7pm on Heavy Metal Television at www.heavymetaltelevision.net. Additionally, the song “Drown By Luv” will be featured between 12pm and 7pm at […] 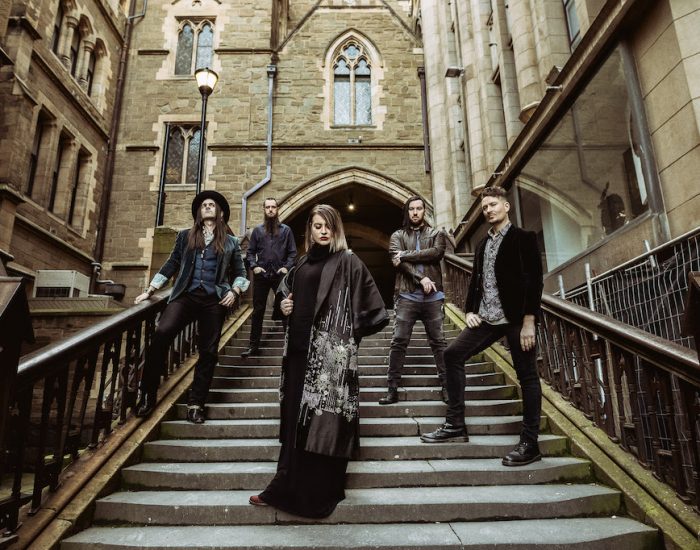 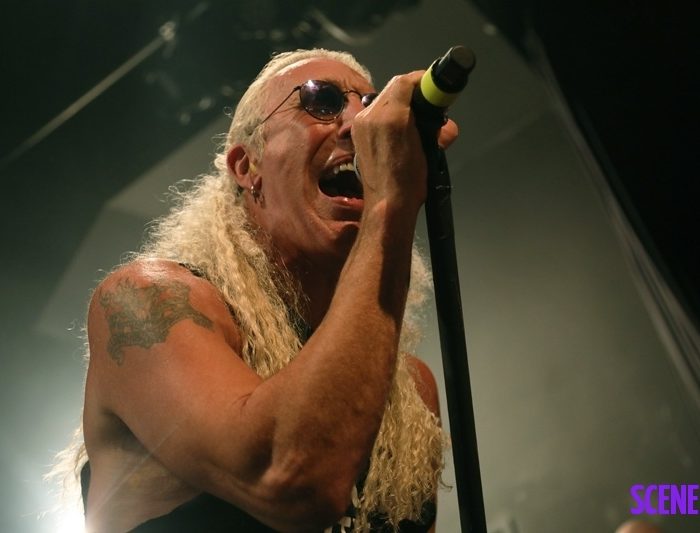 Legendary heavy metal vocalist and pop culture icon DEE SNIDER recently announced his triumphant fifth full-length album, Leave A Scar, out July 30, 2021. To commemorate the release of his new album, DEE SNIDER has announced a streaming event for his fans on Thursday, July 29. All ticket buyers will gain access to the concert stream on the 29th, […] 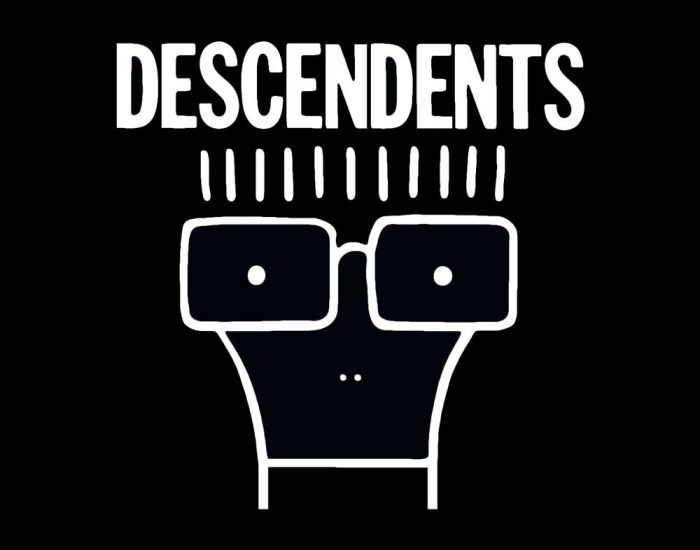 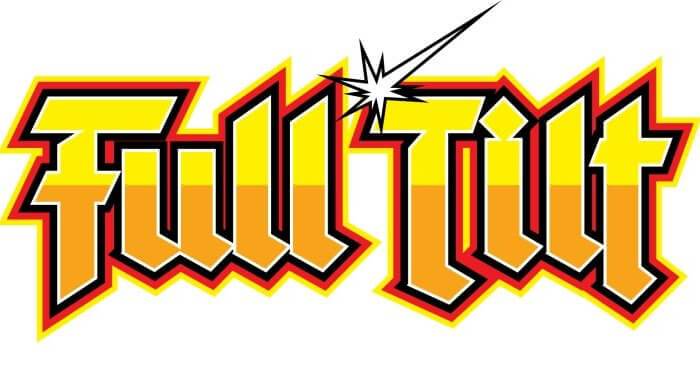 It’s another devastating blow, but due to the current Covid-19 lockdowns, restrictions and border closures, organisers have been left with no choice to reschedule the Brisbane edition of Full Tilt Festival.  The new rescheduled date is Saturday 8 January, 2022 at Eaton’s Hill Outdoors. However, the organisers are thrilled to announce that almost all the artists originally announced […] 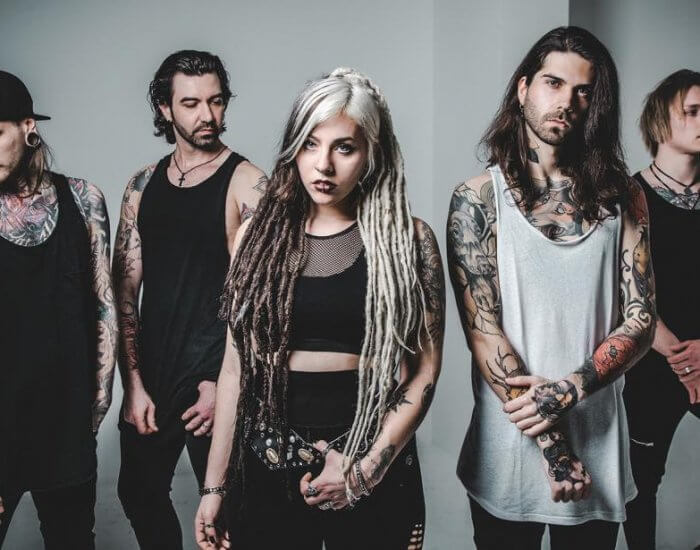