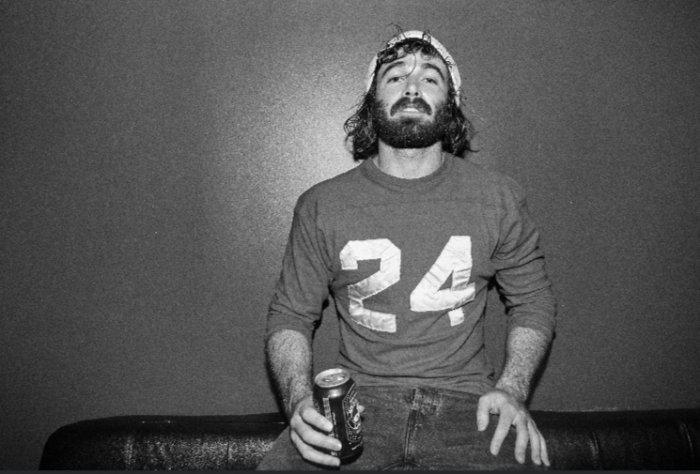 Angus Stone has announced his first national tour with his new musical project, DOPE LEMON, touring across Australia in October and November.

The tour coincides with the release of Dope Lemon’s third single, Coyote, taken from the band’s debut album, the critically acclaimed Honey Bones, released earlier this year to much critical acclaim around Australia.

Angus Stone is undoubtedly one of Australia’s most experienced, exciting and celebrated songwriters of the past decade, and is excited to play these new songs live for the first time as he embarks on Dope Lemon’s first national tour commencing in October.

“Very stoked on this vibe. Think it’s going to be a cool little tour… can’t wait to get the lemon on the road!”

Joining Dope Lemon at Brisbane, Sydney and Melbourne shows will be special guest, Jack River. Latest signing to taste-making label IOHYOU, Jack River has been making waves at triple j and community radio with her debut single Talk Like That, from her forthcoming EP.

Tickets will go on sale at 10am on Monday, September 12.

Telstra Thanks is bringing an exciting 48-hour pre-sale just for Telstra customers from 10am Wednesday, September 7 until 10am Friday, September 9. For more information on how to purchase, visit:telstra.com/music. 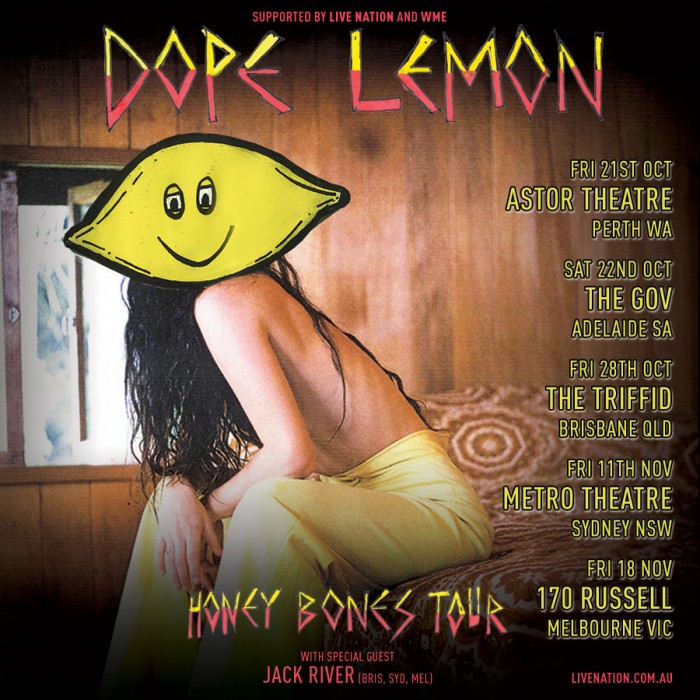