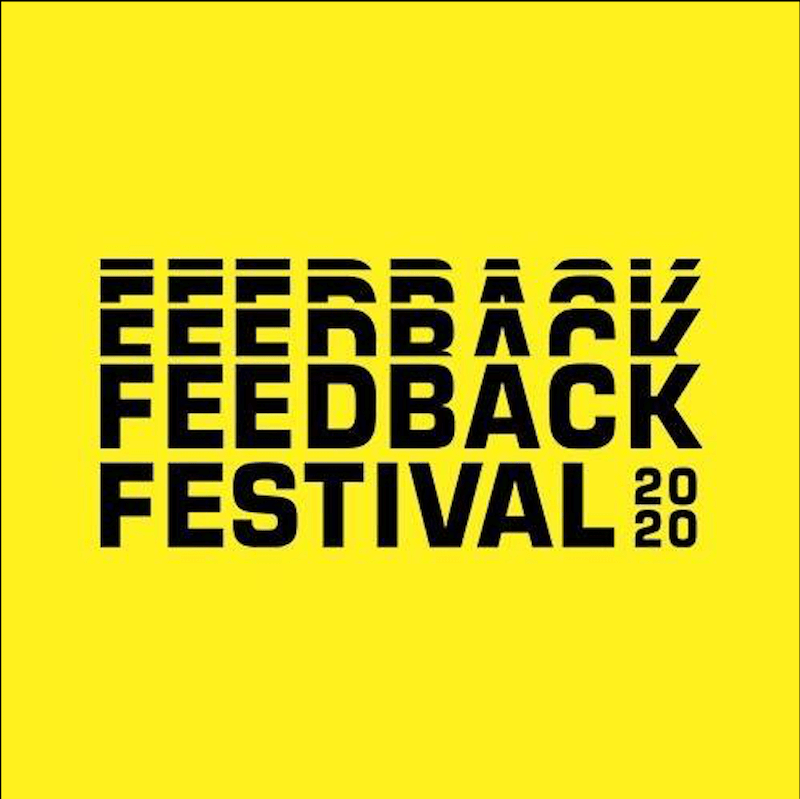 As Australia slowly begins to open back up and music festivals are no longer just a mirage hovering far off in the distance, the Gold Coast has dropped a brand new live music concept called Feedback Festival, set to land on the coastline this Summer!

Over 10 nights, from Thursday 03 December until Sunday 13 December, the Gold Coast will transform itself from an elegant, coastal metropolis into a giant music mecca, with multiple venues offering up a unique segment of what the vast city has to offer.

Taking place in ten of the country’s most unique music venues, the inaugural Feedback Festival is focused squarely on delivering an exciting program of discovery and excitement, highlighting local artists and promoting Australian music.

From Southport to Burleigh Heads, Feedback Festival will offer Gold Coast punters the chance at seeing more than 50 bands, performing over 100 hours of live music across 10 nights this school holiday season.

With one of the most scenic backdrops on earth and an eclectic line-up that features everything from raucous punk-rock to hazy indie-rock, laid back folk sounds, Italian-inspired soul and mainstage pop, Feedback Festival is a music event like no other – with a focus on having something for everyone!

Fans of Jazz can enjoy dinner and a show at Spaghetti & Jazz, while those looking to check out something free with the family can explore what HOTA has on offer. Elsewhere will continue to provide a world-class combination of electronic and indie line ups and Mos’ Desert Club House will become the prime spot for cocktails and live, left-of-field entertainment.

For punters looking to experience something a little rough around the edges, Vinnies Dive Bar will be putting on a handful of punk-inspired shows while The Soundlounge, Southport Yacht Club, Southport Sharks and the Southport RSL will be promoting shows at a slightly less intense pace.

A series of secret shows, consisting of as-yet undisclosed lineups will also pop up around the city, with line-ups for these events released intermittently over the coming weeks.

After several months of uncertainty for artists and venues across the Gold Coast, Feedback Festival aims to inject a dose of much needed culture back into what is considered one of Australia’s most vibrant cities.

Tickets for Feedback Festival are on sale NOW Via:
Feedbackfestival.com.au