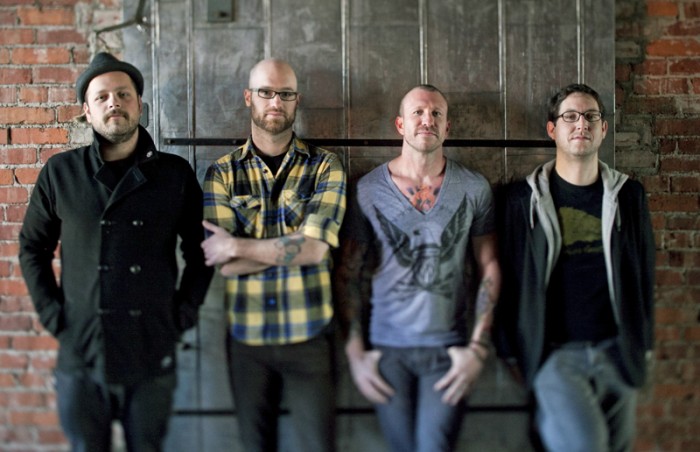 “We’re really excited to show everyone what we’ve spent the last few months working on,” said bassist and vocalist Jonathan Knight. “We think we made something really special with this record, and hope everyone enjoys it as much as we enjoyed making it!”

The ten-track album was recorded in January in the band’s hometown at Red Audio Werks studio and was produced/engineered by Kendall Stephens and mixed by Matt Allison. Pre-order details will be announced shortly.

Red City Radio recently announced that they will be performing in the main support slot on the second leg of their upcoming North American tour headlined by punk stalwarts, Strung Out. The six-week run begins April 22nd in Minneapolis and wraps up May 30th in San Diego, California.

Red City Radio’s self titled album will be released in the US by Staple Records, the recently launched Double Cross Records are thrilled to be handling the album for Australia & New Zealand.