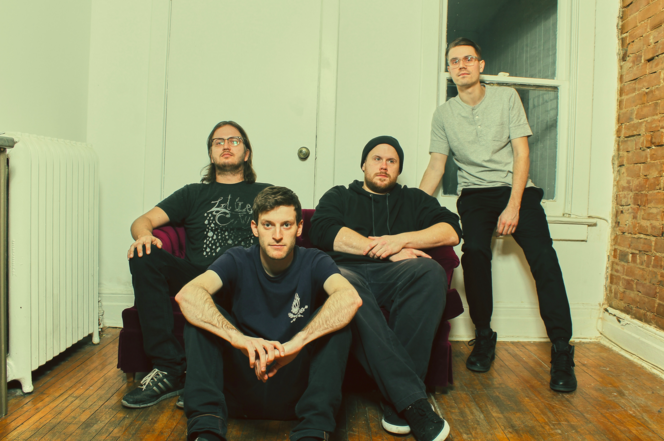 Since the 2014 release of PUP’s self-titled debut, they’ve truly taken the world by storm and will undoubtedly continue to with the release of their highly-anticipated new album out this year. They were listed amongst Rolling Stone’s Breakout Rock Acts of 2014, named one of Kerrang’s 20 Hottest Bands In The World Right Now and garnered nominations for two Juno Awards (Canadian equivalent of the Grammy Awards) and the Prism Prize (an award granted to the Best Canadian Music Videos of 2014). They’ve toured the world twice over, playing over 300 shows in the last two years, most recently having ripped through a near two month-long run across the United States supporting Modern Baseball.