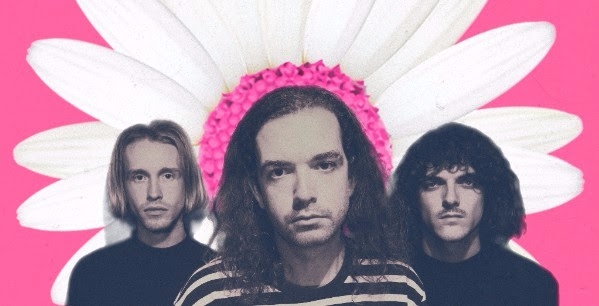 Indie-rockers POP CULT unveil the official video for ‘Sunday Mourning’, the brand new single lifted off their forthcoming debut EP, titled ‘Cult Classics’ which is set to be released November 4, via We Are Golden & Create/Control. To celebrate the release of the EP, POP CULT will be embarking on a run of tour dates including support slots in their native sunshine state of Queensland supporting Edward R, The Laurels, PLGRMS and Kingswood. Plus, the band will also be appearing at Originals Festival and Jungle Love Festival in November.

“As with everything we do, the Sunday Mourning video is totally self-produced. When we moved into our new place, we built a 360 degree green screen room and practice space in our garage. The ceiling almost caved in, there are holes in the roof and some dodgy electrical work- don’t tell our landlord,” say lead singer Elliot Heinrich of the clip.