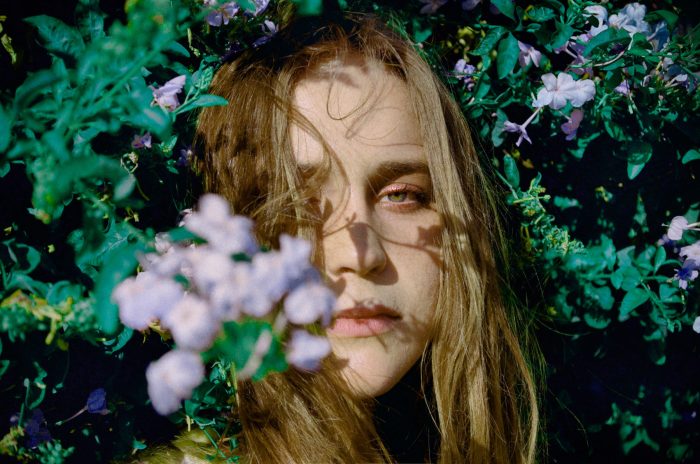 Following the release of her fantastic debut EP Highways Songs No.2 last Friday 7 October, today we’re happy to announce Jack River’s first run of headline shows that will see the songwriter take her stellar live show to Brisbane, Sydney and Melbourne this December on The Highway Songs No.2 Tour. In addition to the east coast tour, Jack River will perform at the Grow Your Own Festival in her hometown of Forster and as well as Falls Festival (Lorne only).

Having turned heads with her first single ‘Talk Like That’ and more recently once again with the summer jam ‘Palo Alto’, Jack River has hit the ground running and is showing no signs of slowing down as critics and fans from all over the globe dive deeper into the EP

These are the first headline performances for Jack River, following her much hyped debt at this year’s I OH YOU BIGSOUND annual after party. Her performance received rave reviews from those who managed to get in the venue, which hit capacity shortly after doors.

Supporting Jack River at all shows will be Brightness and Seavera. Brightness is the creative enterprise of Alex Knight, a window cleaner from Lake Macquarie whose new single‘Oblivion’ recently premiered on triple j’s Home & Hosed.Seavera are a duo from Northern New South Wales whose debut single ‘Caving’ was released earlier this year and caught the attention of radio and bloggers across the world – earning plays on triple j, community radio, and racking up close to a million plays across Soundcloud and Spotify.

If Jack River’s BIGSOUND performance is anything to go by, these shows are certain to be spectacular. Don’t miss out.