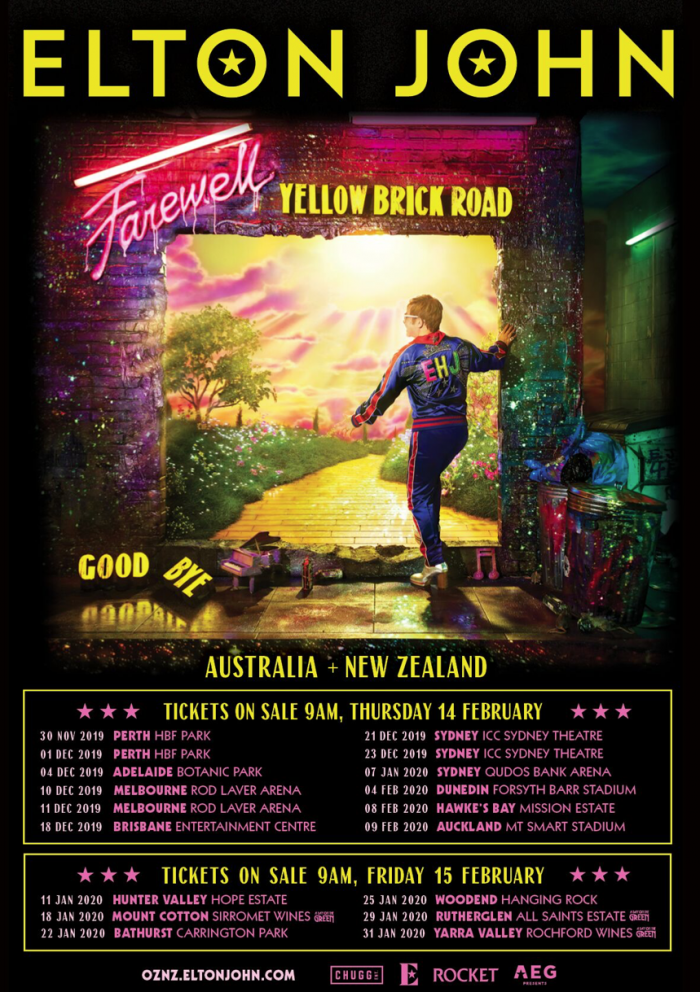 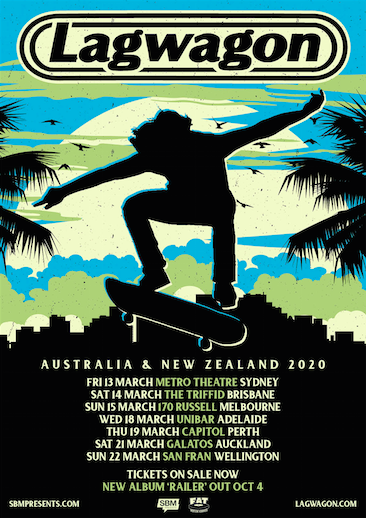 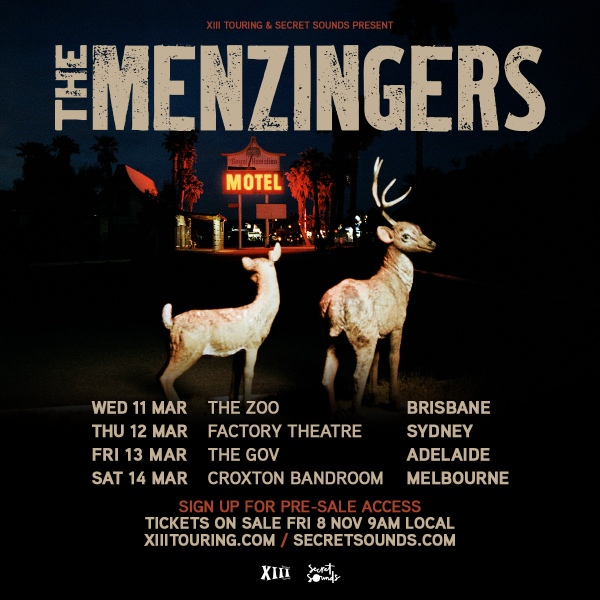 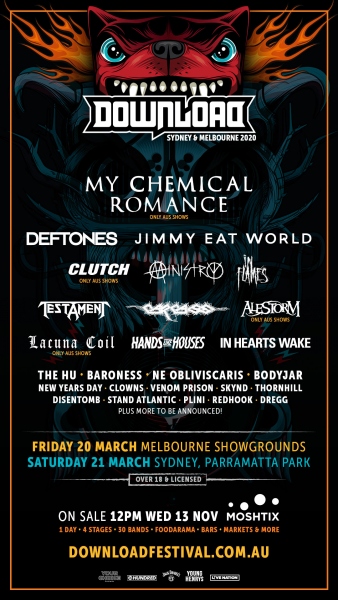 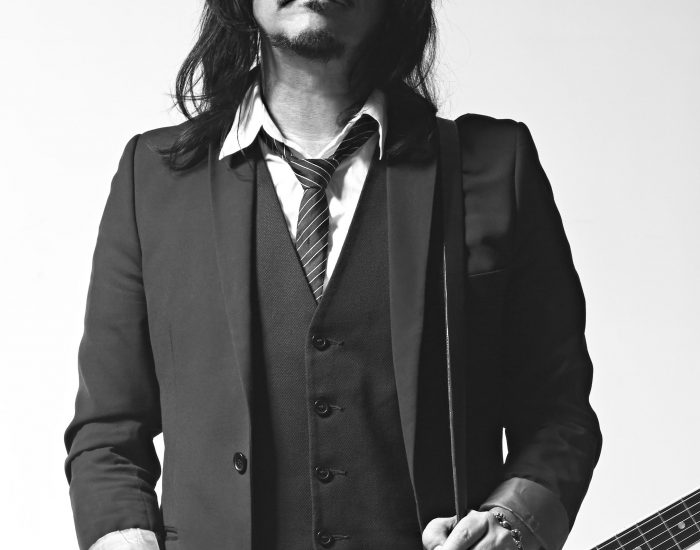 In the world of Rock, GILBY CLARKE needs no introduction. From crunching legendary chords on his beloved Gibson Guitar in the stadiums with Guns N’ Roses, to getting down into the Snakepit to with his GNR buddy Slash, gracing our TV Screens on the widely watched rock reality show Rockstar: Supernova or creating pure, heartfelt rock music as a solo artist GILBY CLARKE has done […] 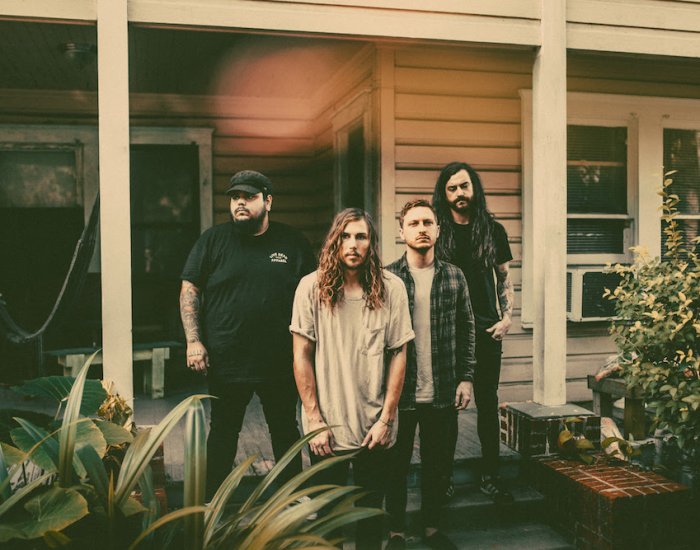 With their Trilogy 2020 tour to date set to kick off this week, Silent Planet are celebrating with the release of their blistering new single and music video, ‘Trilogy‘. “I wrote this song in a mental hospital after a traumatic series of events in which my anxiety and depression threatened the continued existence of this band,” states frontman Garrett Russell. “The song details […] 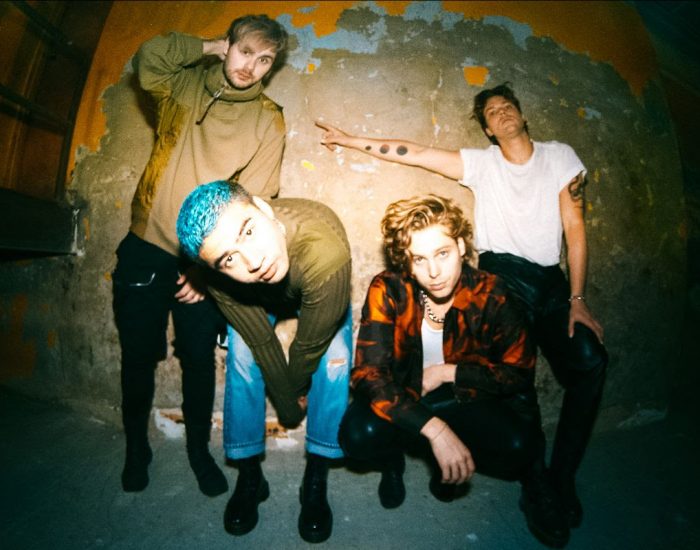 Fresh from North American, UK and European tour announcements, 5 SECONDS OF SUMMER, has confirmed a return home for a massive tour this November and December. The Sydney-raised band who have conquered the world since releasing their eponymous 2014 debut, will bring their No Shame 2020 Tour to outdoor stages on the Gold Coast, Brisbane, Newcastle, Melbourne and […] 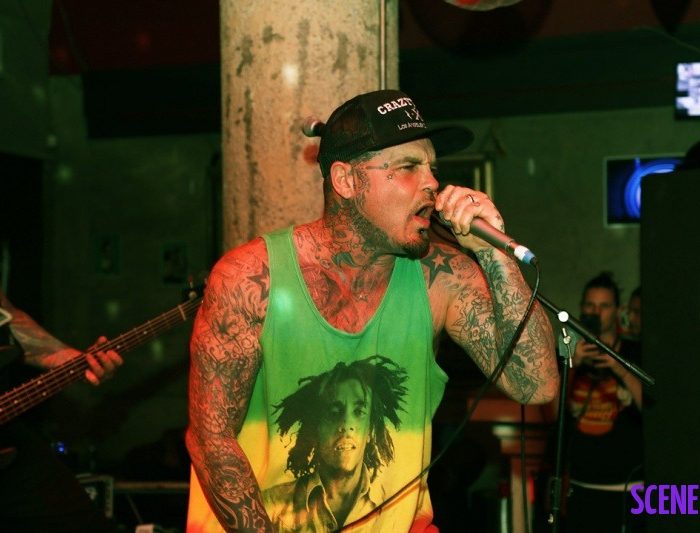 Back in 1999 Crazy Town gave the world one of the most romantic rap metal songs of all time “Butterfly”. Now fast forward over 20 years later the band are playing the Burdekin in Sydney Australia appropriately on valentine’s day. Our photographer Christian Ross was there to capture a night of hell raising nu-metal nostalgia. 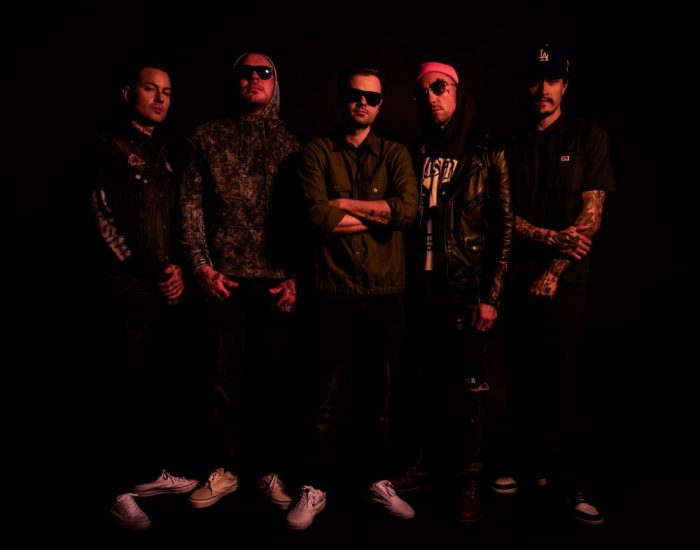 Hollywood Undead have dropped their highly-anticipated sixth full-length studio album, New Empire, Vol. 1, out now. It can be purchased/streamed at https://hollywoodundead.lnk.to/NewEmpireVol1PR! Hollywood Undead’s new album “New Empire Vol 1” is out now in all streaming outlets and digital stores at https://hollywoodundead.lnk.to/NewEmpireVol1PR! 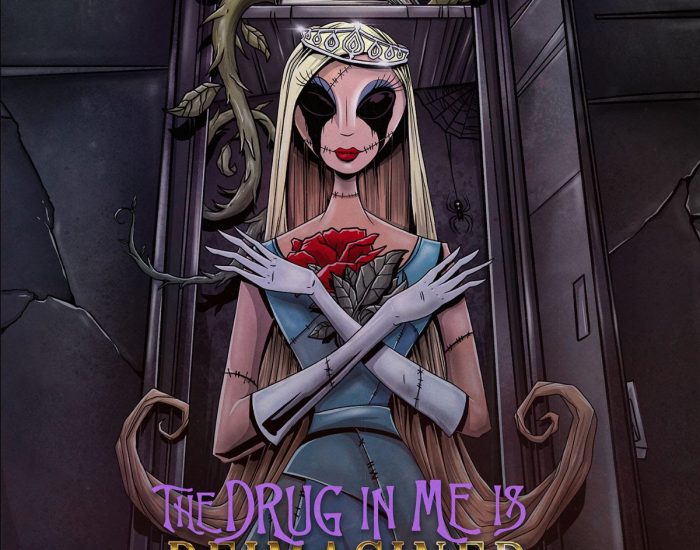 To celebrate the gold certification of their debut album The Drug in Me Is You in the US, FALLING IN REVERSE have shared the new song and video “The Drug In Me Is (Reimagined).” Watch + listen below. This updated version of one of Falling in Reverse’s biggest hits is a dramatic and unexpected piano ballad that […] 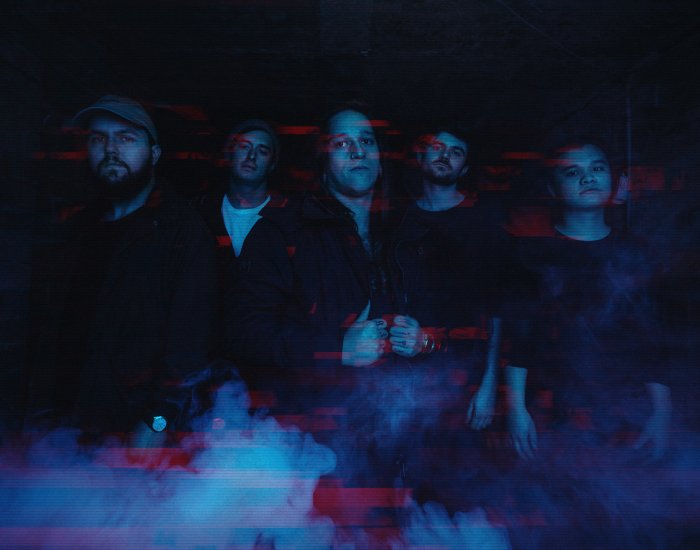 As the excitement rises and the countdown begins for the release of Polaris’ second studio album, The Death Of Me, out next week on February 21 via Resist Records, the band reveal their heaviest song to date, Landmine. Landmine is a song that faces that mid-20s realisation that the universe doesn’t owe you anything and you’re going to have to fend for yourself. “I […] 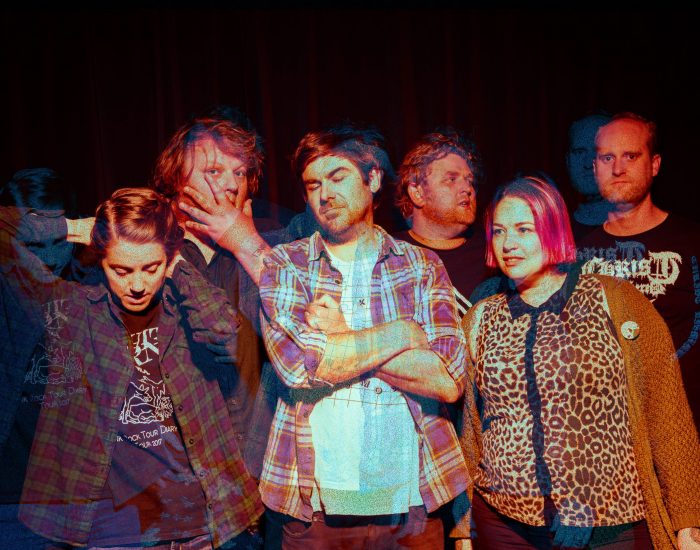 ‘Big Smoke’, the new single from The Smith Street Band, was recorded in the band’s own, newly built studio which operates entirely off grid, hidden in the wilderness of regional Victoria, and aptly named Bush House Studios.  ‘Big Smoke’, which was premiered on triple j Good Nights this week, will appear on forthcoming album Don’t Waste Your Anger, self […] 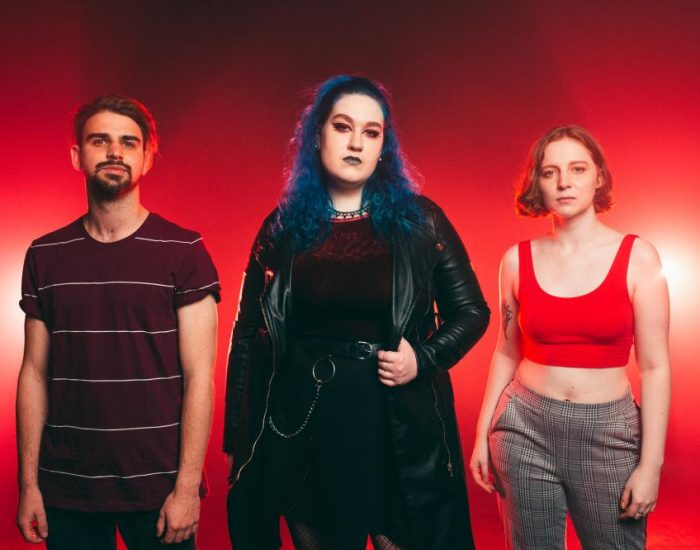 Melbourne’s alternative rock trio, Future Static, are exploding into 2020 with their fiercest offering to date with brand new single “Choke“. Representing the first taste of a new era for Future Static, “Choke” comes as the first single from upcoming ‘Fatalist‘ EP, the counteracted response to their previously cathartic, clarity chasing EP ‘Want‘.  “Choke” takes theme from the […] 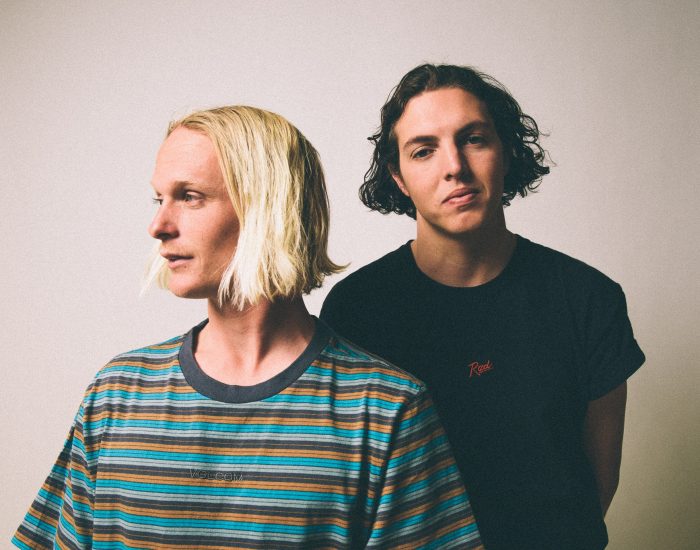 Off the back of touring across the USA and Canada, then returning home just in time for Laneway Festival, Hockey Dad release new single ‘Itch’. This follows the duo’s ‘I Missed Out’ which scored a casual #60 in this years triple j’s Hottest 100 only weeks after being released.  ‘Itch’ is an epic fuzzed ballad, which […]