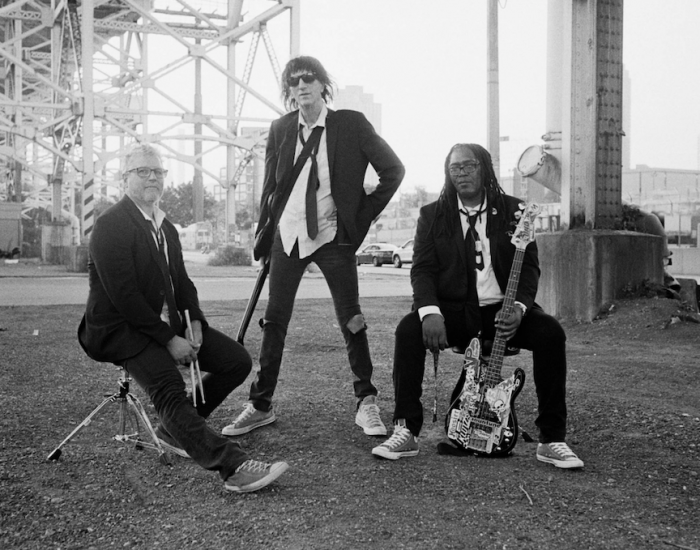 Legendary NYC musician (Birdland, The Rattlers, etc) and acclaimed author (“I Slept with Joey Ramone”) Mickey Leigh is debuting “Two Kinds of Law” a powerful and timely new single with his band MUTATED MUSIC. The track (inspired by a line in Truman Capote’s ‘In Cold Blood’ and a quote from a Martin Luther King Jr. speech) and its […] 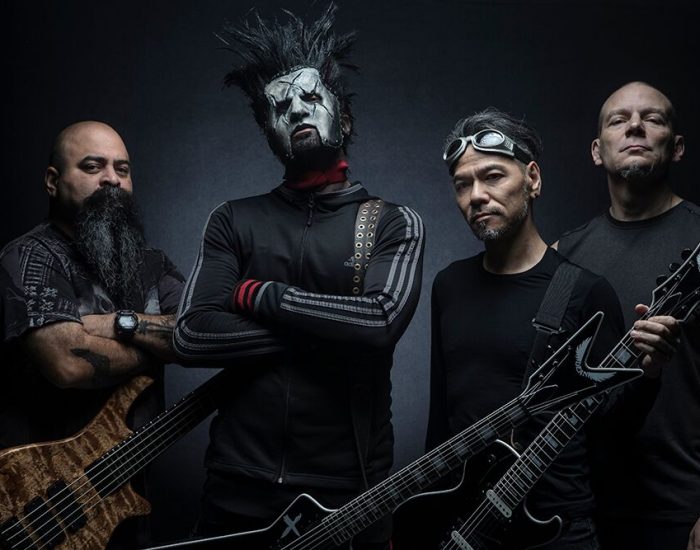 Platinum selling International recording artists STATIC-X have released a new, comprehensive teaser video for their much anticipated 7th studio album, PROJECT REGENERATION Volume 1, Out NOW. Beginning at midnight in each country, Vol 1 is available on all digital platforms and physical copies can be ordered at Static-x.com or in local retailers, if they are open. Click https://lnk.to/projectregeneration to get the album! As previously […] 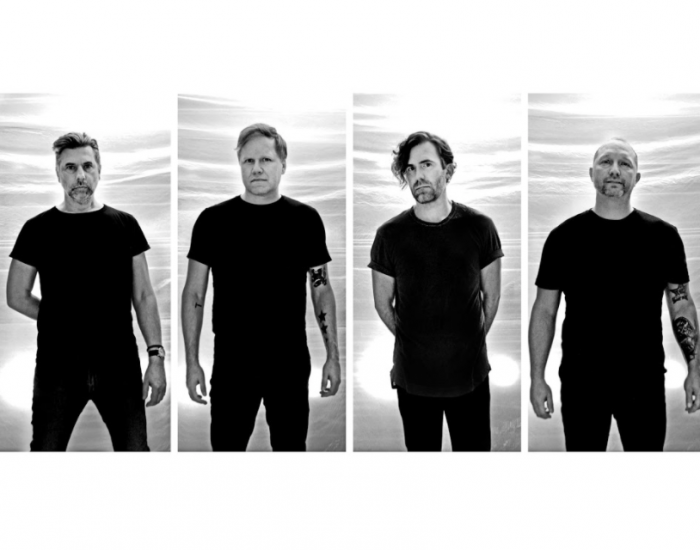 In Parallel are debuting the first track and corresponding music lyric video off their upcoming new EP “Fashioner” out September 4th. The band, which consists of members of Celebrity & Hopesfall, released their debut album “Broken Codes” in 2018, which yielded seven songs – touching on themes of power, control, and human connection. Peaking about the album guitarist Ryan Parrish tells […] 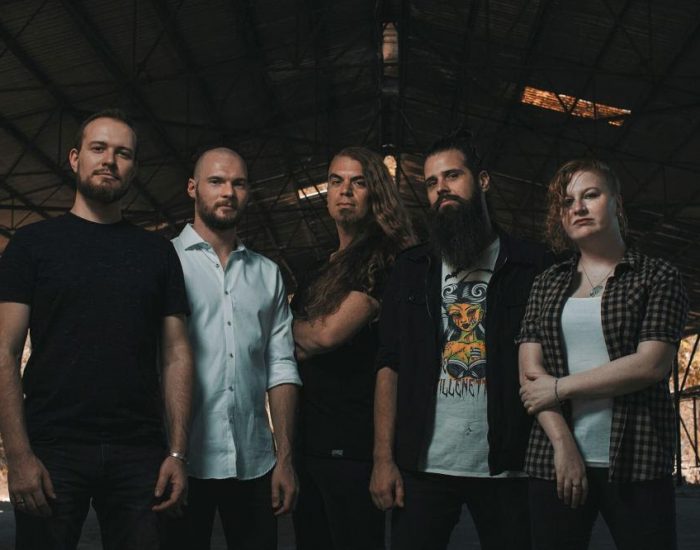 Australian pop/prog sensation VOYAGER will re-issue their highly praised album ‘Ghost Mile’ (2017),  on July 10th. The album will be pressed on vinyl for the very first time. You can order vinyl, CD and merch HERE. During isolation, the band filmed a live playthrough video for the track ‘Disconnected’. “Being disconnected from each other over the Covid-19 lockdown […] 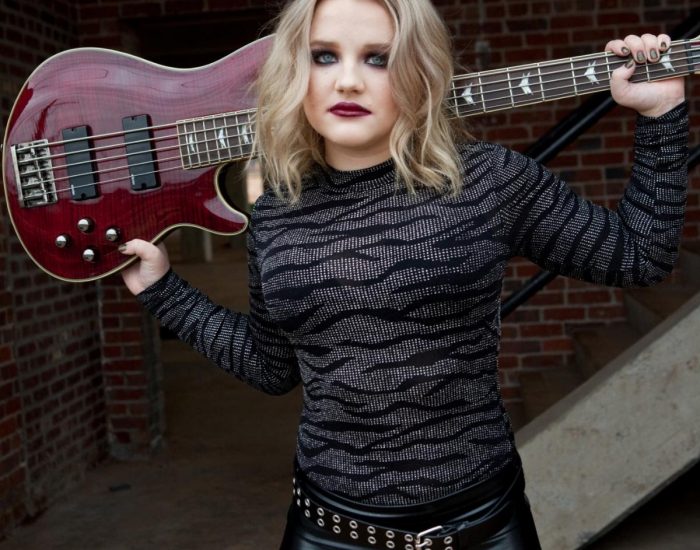 Abby K is more than ready to take on the rock n roll world. With her single “Rock The Rock”, Abby K has proven to the rock world once and for all that there is a resurgence of fresh rock pulsing its way back into the veins of chords, beats, and fist pumping horns! This female-fronted band […] 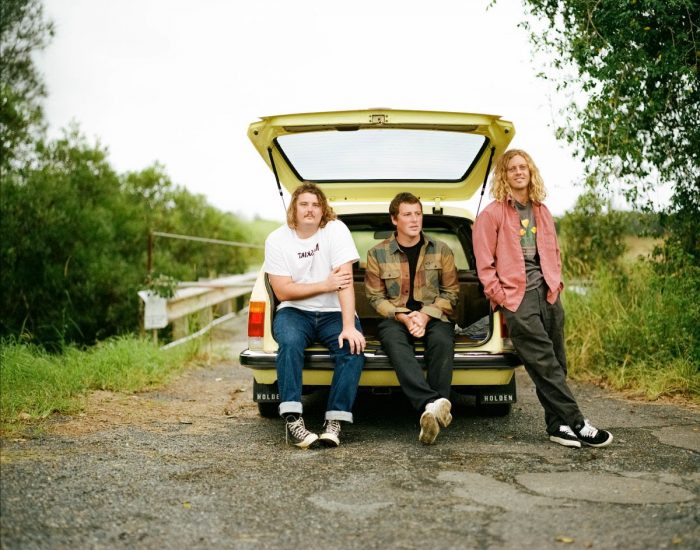 After the success of last night’s debut at Brunswick Picture House on their ‘Under The Thunder Black Tie World Tour’, Skegss are thrilled to announce an additional 5th and final show this Saturday 11th July at 6PM. Performing for a limited capacity audience (seated and asked to arrive in formal attire), the concerts are some of the very first to be attended by […] 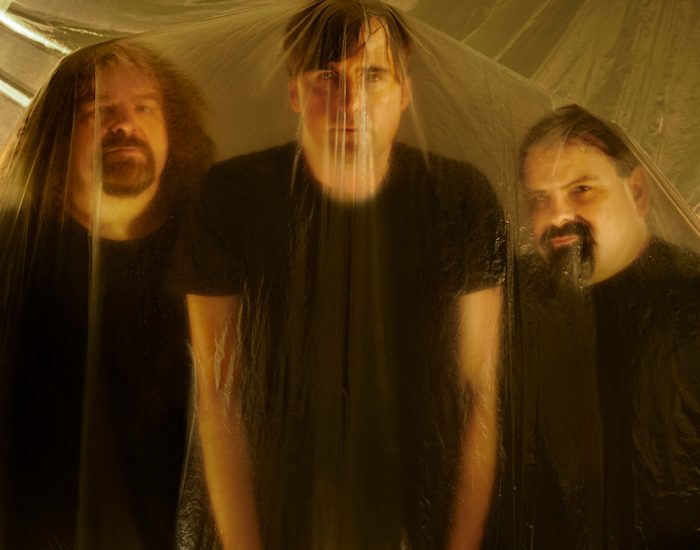 UK Grindcore pioneers NAPALM DEATH are delighted to announce their upcoming studio album release, Throes of Joy in the Jaws of Defeatism, to be released on September 18. NAPALM DEATH’s vocalist Mark ‘Barney’ Greenway checked in with the following comment about the upcoming album and its theme: “The phrase sticking in my mind when I started thinking about the […] 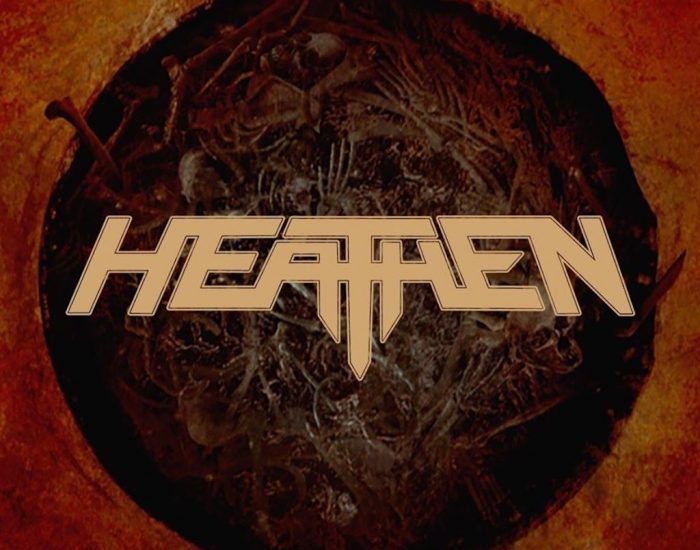 The band comments: “We are very pleased to announce Empire of the Blind! It’s been another 10 years but we are finally back with a new HEATHEN album. Fine wine takes time! Everyone in the band worked their asses off on this record. Zeuss absolutely nailed it and more than realised our vision for the sound. Travis Smith perfectly […] 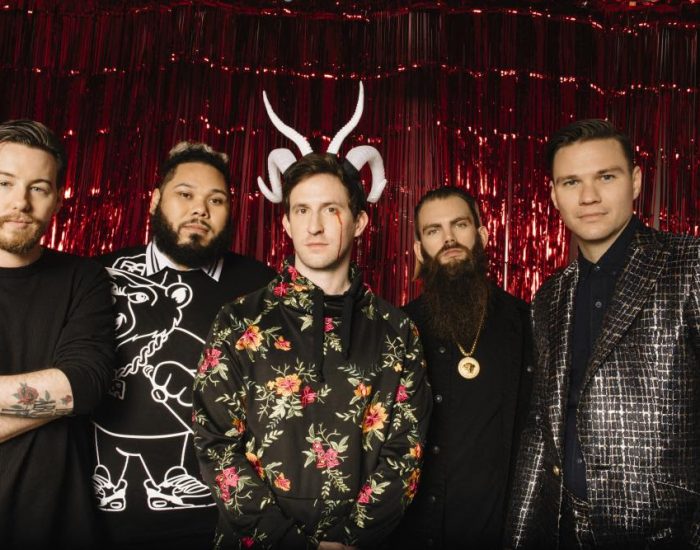 Dance Gavin Dance have Today announced that they will be celebrating the July 10th physical release of their chart topping new album, Afterburner, with a very special, full production, multi-camera broadcast of their Album Release Show. The streamed show in association with Sound Rink, will give fans all around the world the very first opportunity to […] 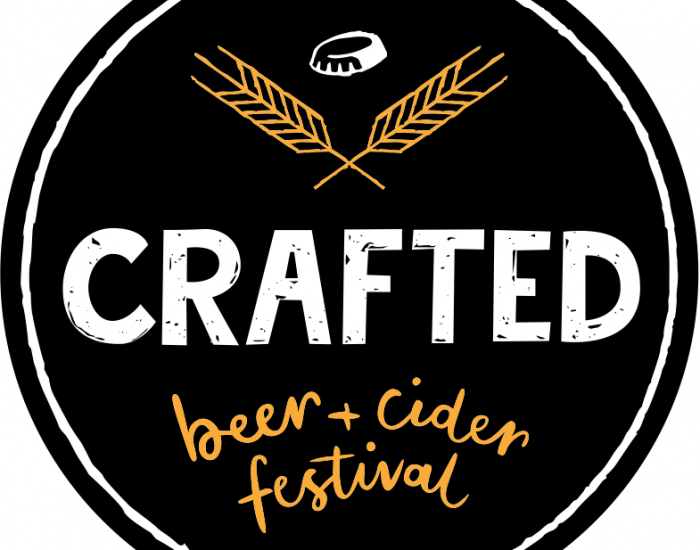 Beer and good times with mates. It’s been a while right? Gold Coast’s Crafted Beer & Cider Festival is back Saturday 12 September and today organisers announce the first breweries, bites, beats and bands. It’s more than enough to get lovers of a good drop out of their iso-bubbles and back outside frothin’ in the festival zone.  Quenching thirsts for a fourth year, […]