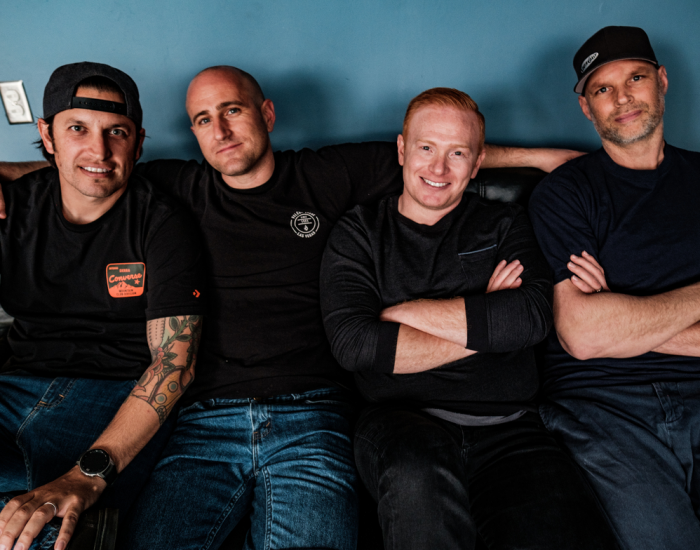 California skatepunk unit CHASER is debuting a lyric video for its latest single “Look Alive” The track, now streaming on all digital platforms, appears on the band’s upcoming ‘Look Alive’ 7″/EP out on September 4. Vinyl copies of the 7″ have sold out, but digital copies and merch are available at www.chaserpunkrock.com. CHASER will donate 100% of […] 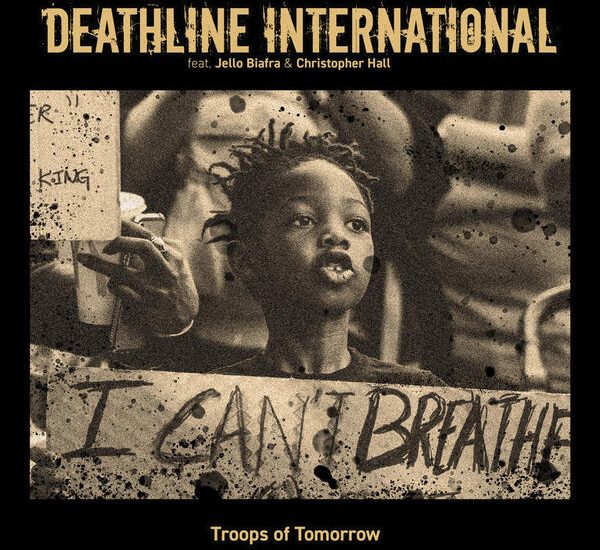 Originally recorded by punk icons The Vibrators in 1978 and covered by The Exploited for their same named 1982 album, the raging political anthem “Troops Of Tomorrow” gets a fresh modern take from industrial outfit Deathline International. With growing social unrest, blatant racial injustice and abuse of power of the highest order as our current background, the song’s […] 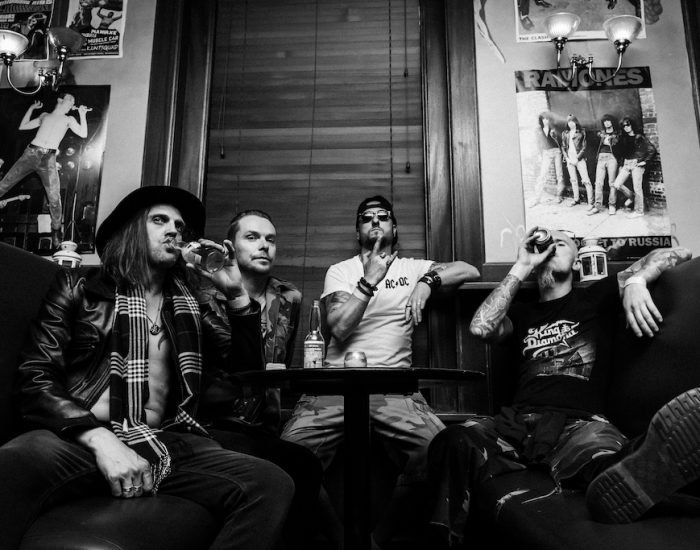 Following the incredible success of their sophomore release Save Me From Myself, SHOTGUN MISTRESS are back with another all-out rapturous sonic assault, Glorious Machine. This latest slice of pure contemporary rock doubles down on the band’s indomitable style. It’s incisive and dynamic with smouldering guitars over an explosive rhythmic undertow crowned by Glenn Patrick’s aeronautic vocals. The melodies utilize a […] 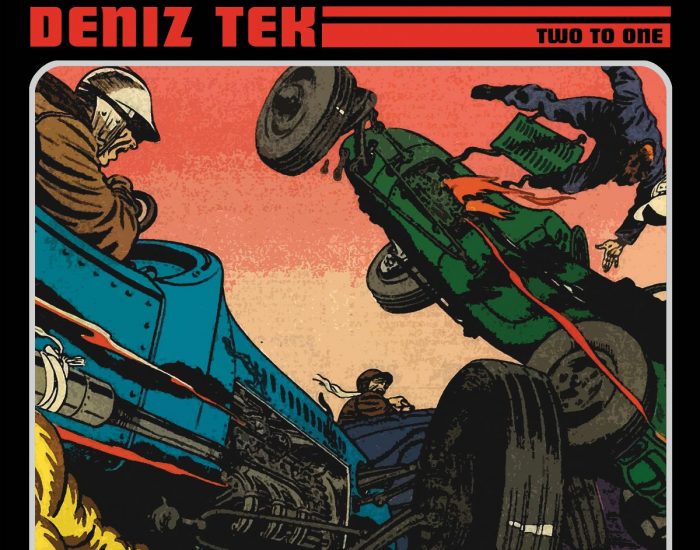 Legendary punk/proto-punk guitar heroes, Rock’n’Roll Hall of Famer James Williamson of Iggy & The Stooges, and ARIA Hall of Famer Deniz Tek of Radio Birdman, have joined forces for a brand new, odds-defying studio album, Two To One, set to be released September 18. The album features 11 all-new original compositions highlighted by the first single […] 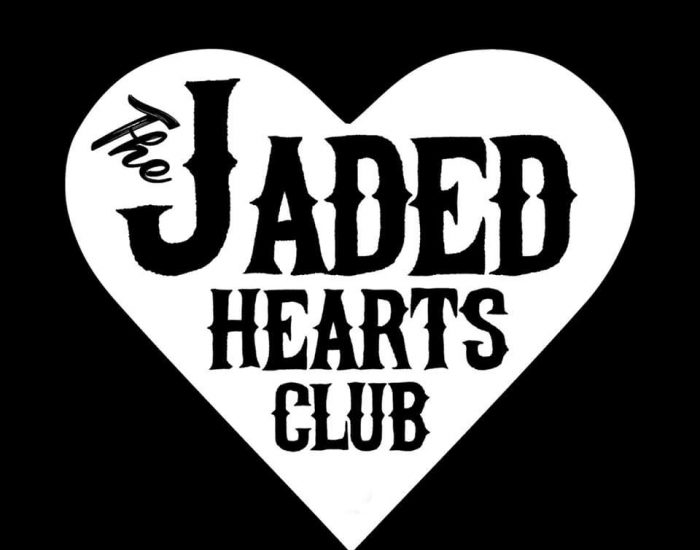 The Jaded Hearts Club are a new band featuring Australia’s own Nic Cester (Jet) and Miles Kane (The Last Shadow Puppets) on frontmen duties, guitarists Graham Coxon (Blur) and Jamie Davis, plus Matt Bellamy (Muse) on bass and drummer Sean Payne (The Zutons).  They share a new video today for track ‘Reach Out I’ll Be There’ which features Nic Cester lending his growling rock vocals to the […] 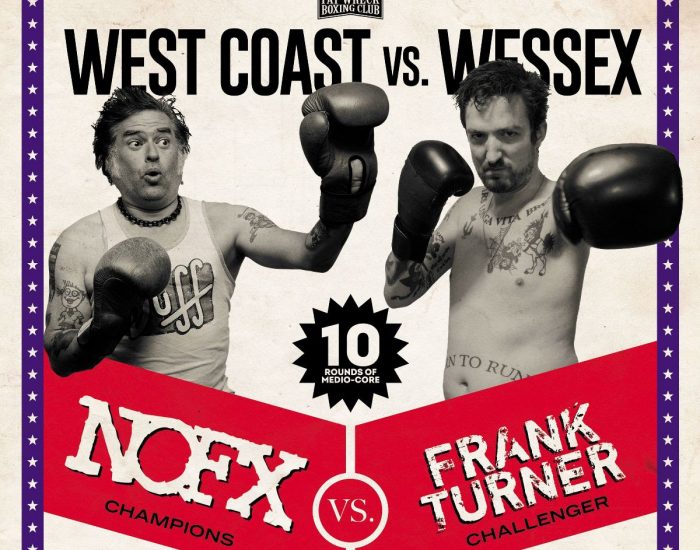 Frank Turner and NOFX split covers album ‘West Coast Vs. Wessex’,is out now via Fat Mike’s own Fat Wreck Chords label. The project brings together for the first time ever the long-running Los Angeles punks and the London-based singer and ex-Million Dead frontman, for many years now both friends and fans of each other’s music.   ‘West Coast Vs. Wessex’ is streaming on […] 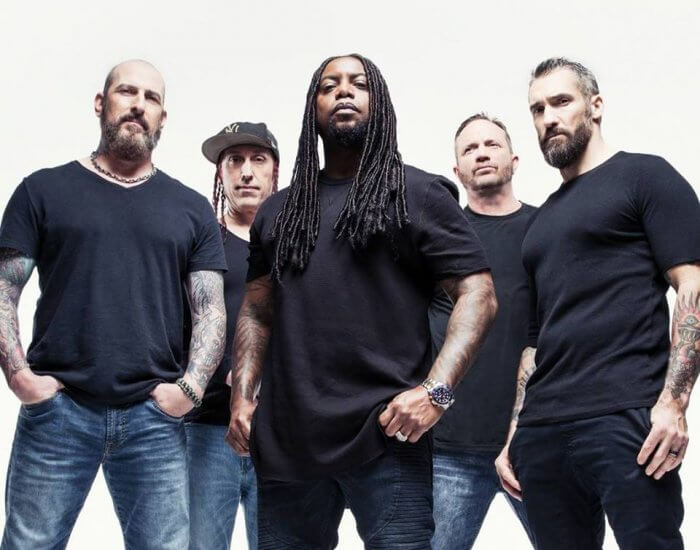 On the heels of the current single The Day I Tried To Live moving up the global radio charts, heavy music legends Sevendust are announcing their 13th studio album Blood & Stone.  The new album is scheduled for release on October 23. The latest release also marks a return for the band with producer Michael “Elvis” Baskette, known for his work with Alter Bridge; Tremonti; Slash; and […] 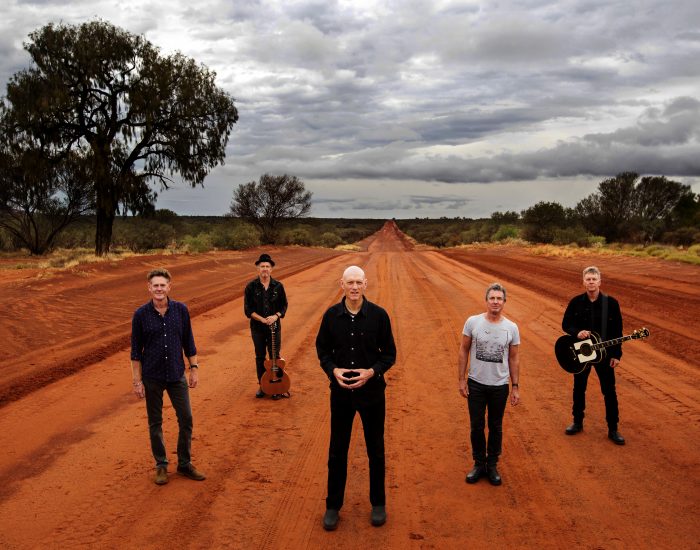 Midnight Oil fans around the world will finally get to hear a brand new song from the band on August 7 with the release of ‘Gadigal Land’. The following night a special ‘in studio’ video of the song will make its world premiere during the National Indigenous Music Awards (https://nima.musicnt.com.au/) telecast on NITV from 7pm AEST and […] 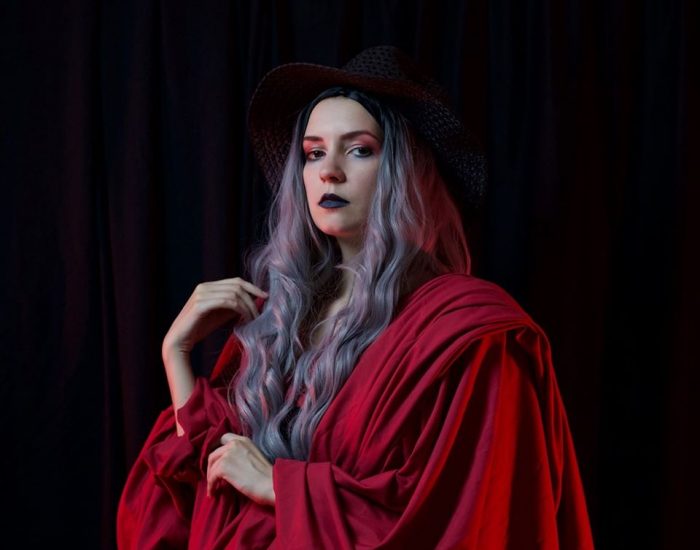 Alternative rock/metal vocalist Jen Janet has released her new single “I Don’t Belong,” out on all digital platforms NOW. Released with a corresponding music video, “I Don’t Belong” expands upon the goth-rock sound she presented on her previous single, “Possession.” Falling down a continuous rabbit hole of evolution, she finds herself in a natural pocket of power […] 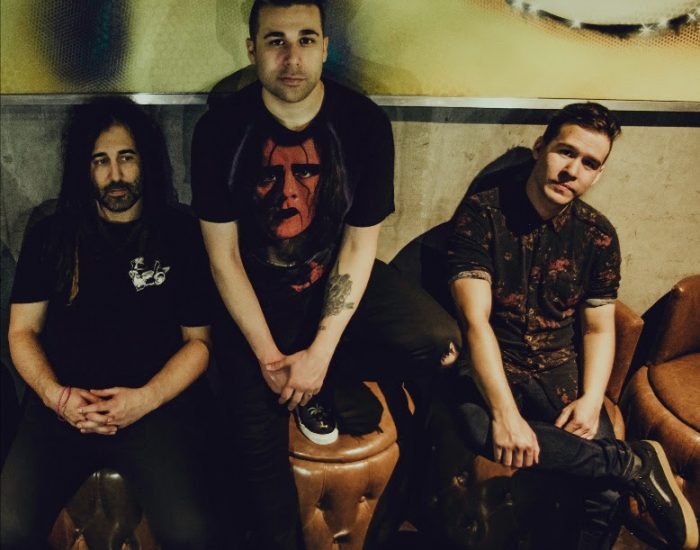 On the South Carolina natives’ new single, ISLANDER’s Mikey Carvajal wonders aloud about the meaning of the word ‘Freedom’ – everyone has a different definition, you see.  Carvajal’s brother Chris (keyboards) and longtime friend Erik Pederson (guitar) – aka the other members of the band –  have their own ways of thinking about the topic.  Even the guest vocalist on “Freedom,” activist and frontman AJ Channer of the band FIRE FROM THE […]