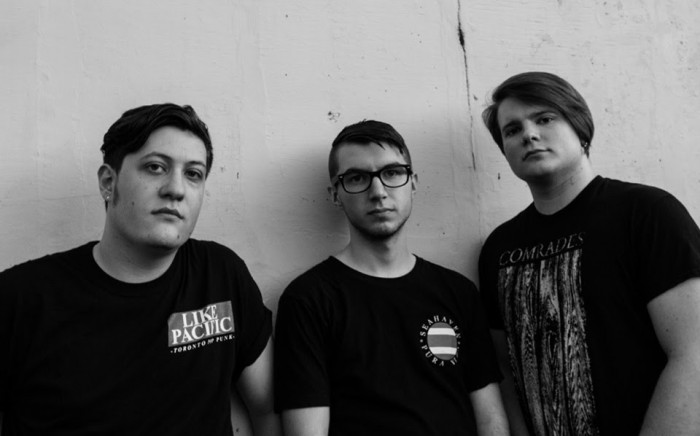 Nashville, TN indie rock trio Secret Stuff has signed with Spartan Records and will release its debut 5-song EP, ‘This Is Fine’, digitally and on 12″ vinyl in January 2016.

Singer/guitarist Michael Pfohl states, “We’re really excited to work with Spartan because we know that it’s run by good people. John puts in countless hours in support of bands that he believes in and for us to be considered one of those is a tremendous honor.”

The band has been through its fair share of tough times and it comes out in droves on their debut, ‘This is Fine’, which was engineered and produced by Jon Hicks (Relient K, Haste the Day, Dance Gavin Dance) in his aptly-titled studio, Jon’s House.

Michael Pfohl – frontman and founding member – reminisces, “We had what we thought was a finished record several times only to listen back through and realize it wasn’t quite ready.” At one point, the band even had to request the percussive aid of Aaron Lunsford (As Cities Burn) in what would prove to be the final version of ‘This is Fine.’

‘This Is Fine’ displays a fully focused mastery of songwriting, instrumentation, and melody, and captures the angst and misery of formative years. It focuses on shortcomings, the burdens of stress, overly critical self analysis, and coming to terms with it all (the acknowledgement of which is where the title originates).

Look for Secret Stuff’s ‘This Is Fine’ to be released this January on Seattle’s Spartan Records and stay tuned to Spartanrecords.com for more release news, new music, tour dates, and more

Secret Stuff will be on tour with Buffalo, NY’s Well Kept Things in October and November. 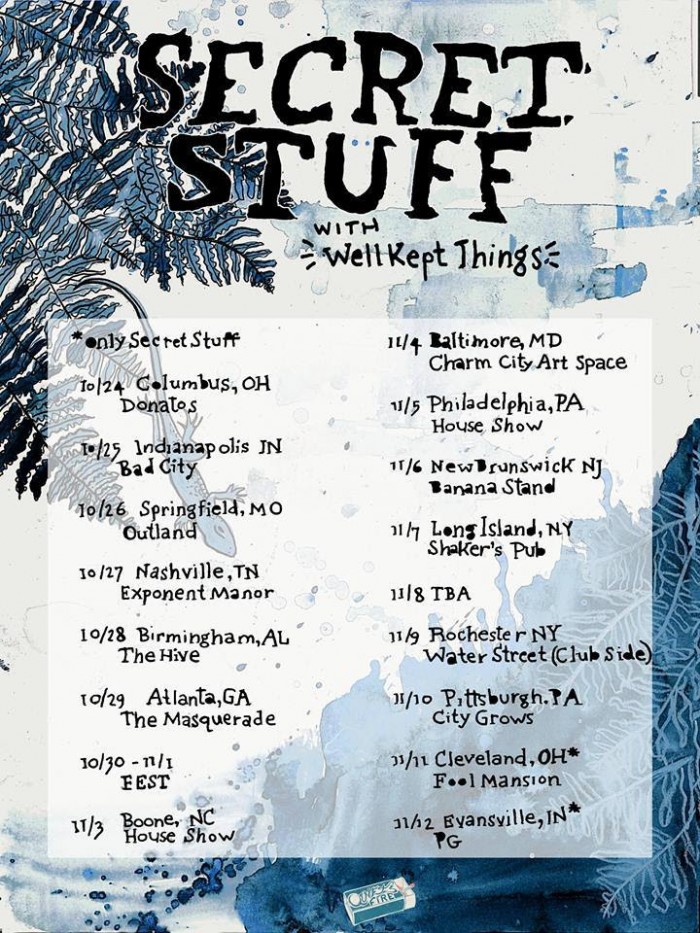