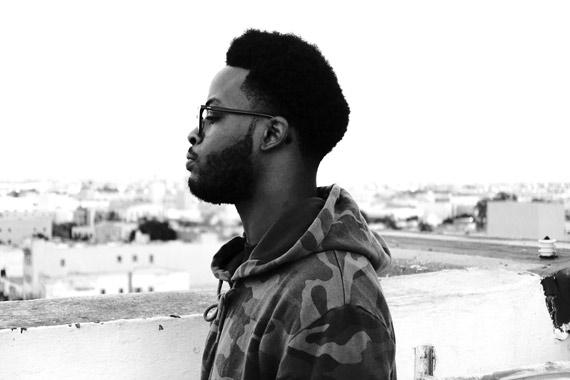 Listen to the first track “Jstowee”

‘Hud Dreems’ is a 26-track album of instrumental hip-hop, and marks Knxwledge’s (pronounced “knowledge”) debut on Stones Throw, the cult LA label whose successes include J Dilla, Mayer Hawthorne and Madlib. ‘Hud Dreems’ follows on from ‘Anthology’, a selection of 53 tracks taken from Knxwledge’s 2009-2013 releases.

Standing out in a sea of producers rising from the Low End Theory scene, Knxwledge fashions his sound from a pastiche of soul, jazz and hip-hop that melts together in a style uniquely his own. The 26 year-old has produced for hip-hop powerhouse Kendrick Lamar on ‘To Pimp a Butterfly’, for Joey Badass on ‘1999’, and has been declared by Pitchfork as, “an enormous talent… Knxwledge is a consummate artist”.

Knxwledge has also partnered with Anderson Paak as the R&B/Hip Hop duo Nxworries, whose highly anticipated debut album is scheduled for release in late 2015.