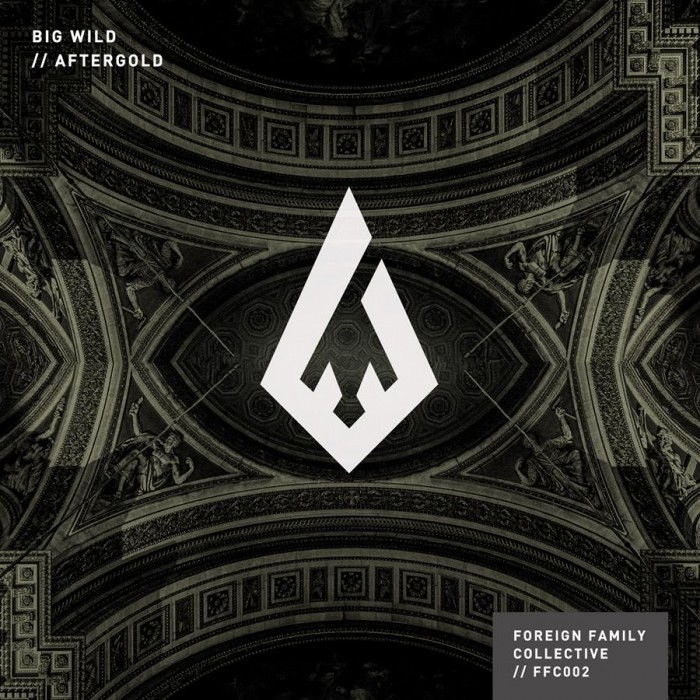 Last month, ODESZA announced Foreign Family Collective, a new outlet for musicians and visual artists alike curated by ODESZA themselves. The first Foreign Family Collective release, Troy Samuela and Monsoonsiren’s “Fiend,” was a huge R&B/electronic pop jam. Today, Foreign Family Collective shares a new single called “Aftergold” from producer Big Wild who toured with ODESZA on their completely sold out U.S. headline tour in February and March. Prior to that tour, Big Wild was handpicked by ODESZA to remix their hit single, “Say My Name”. He has also lent his unique, organic productions to remixes for Sylvan Esso, BRO SAFARI, Young Summer, UFO! and current tour mate Kodak To Graph.

“We are very excited to welcome Big Wild to the Foreign Family Collective”, says ODESZA’s Clayton Knight. “Big Wild brings a unique style and flavor to everything he touches and “Aftergold” is no exception.”

ODESZA catapulted to the forefront of the electronic music scene in 2014 with the release of their new album, ‘In Return’ (out now on POD through Inertia), and show no signs of slowing down. After clocking up their 20th #1 on Hype Machine, the duo expands their influence in the electronic space with Foreign Family Collective. Having showcased their A&R skills with the ‘NO.SLEEP’ mixtape and party series, ODESZA will continue to use their expert ear to launch the careers of their favourite up-and-coming artists.

ODESZA have also just wrapped a huge two weekends at the Coachella Valley Music & Arts Festival in the US and have released an incredible behind the scenes video from the performance.

“Aftergold” is out now via Foreign Family Collective through Inertia