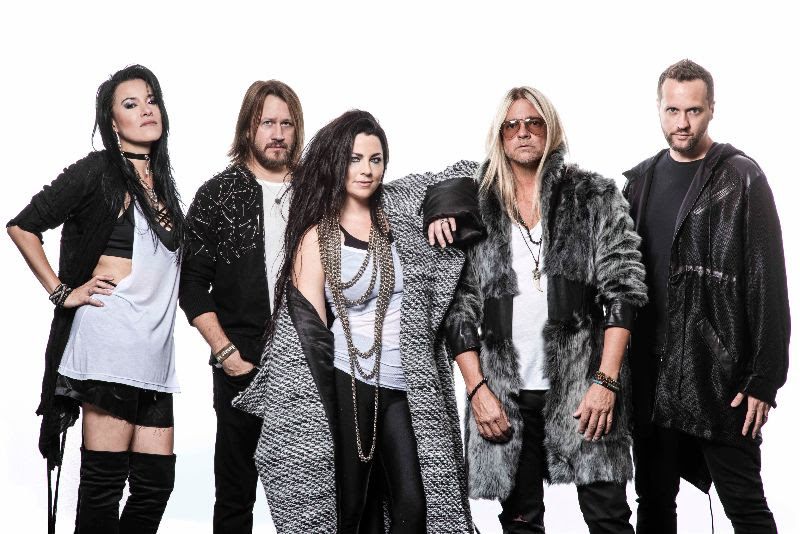 Evanescence has released, The Game is Over, the second song from The Bitter Truth (Sony Music Australia). Their first album of new original music in nine years, The Bitter Truth will be released incrementally throughout 2020.

The iPhone-shot, neon-nightmare of a video for The Game is Over was premiered as a YouTube premiere featuring a fan Q&A with Amy Lee.

LISTEN/BUY THE GAME IS OVER HERE﻿