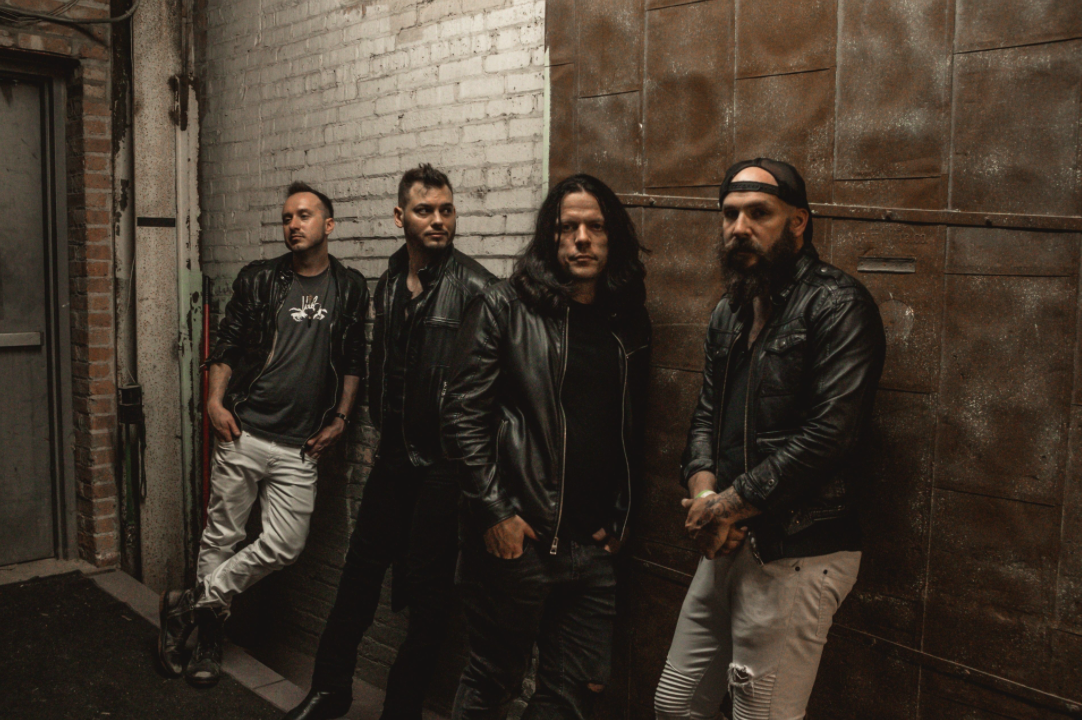 The song was given the stamp of approval from Marx himself, who took to social media to sing its praises.

Quote about the song by Stephen Mueller (vocals, guitar):

“I’ve always been a huge fan of Richard Marx. In my early days in bands, my friends would call me the punk rock Richard Marx because my voice kinda sounded like his and I sang songs about girls. Since he’s always been an influence on my songwriting, I thought a great way to pay respect to that influence would be to do a cover of one of his songs. Should’ve Known Better is a perfect choice in my eyes for Releaser to cover. It’s upbeat, catchy as hell, and just an overall great song.”