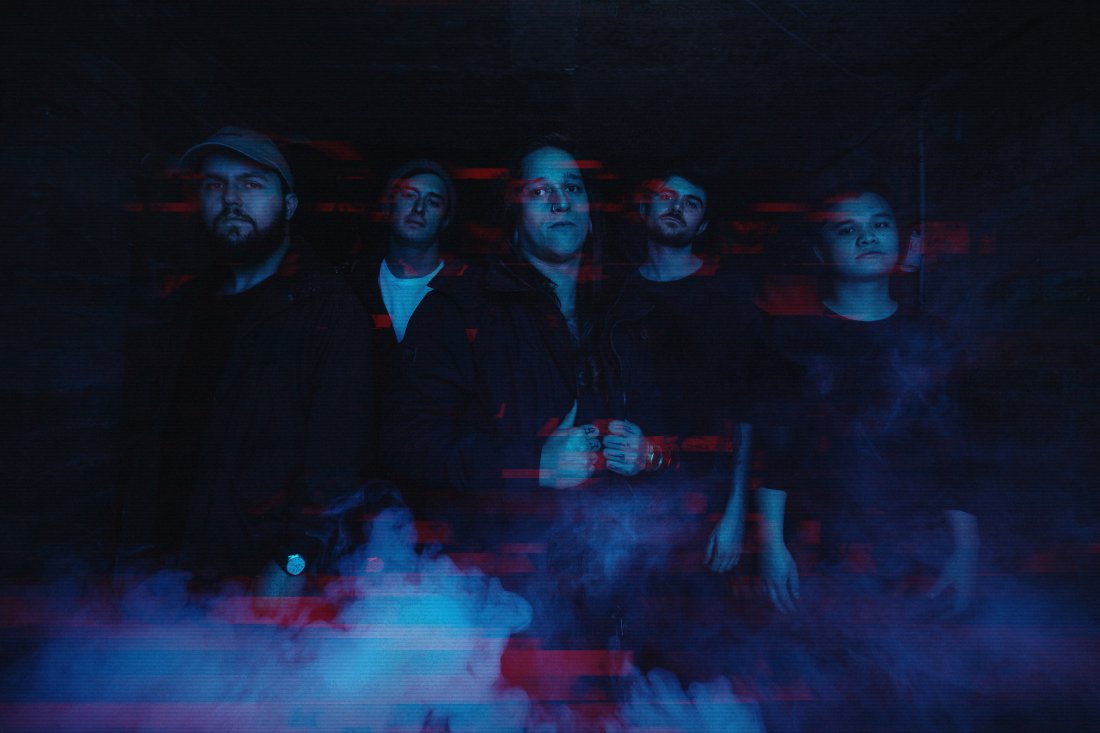 Sydney metalcore outfit Polaris have released instrumental versions of their studio albums The Mortal Coil and The Death Of Me.

It’s been over two years since Polaris released their ARIA-nominated, Top 10 debut, The Mortal Coil which introduced the group to legions of fans around the country and, thanks to an extensive international touring schedule, the world.

In February, they released their highly-anticipated second record, The Death Of Me, which debut #3 on the ARIA Album Chart and supported by their biggest sold-out national headline tour to date. The record was triple j’s feature record and praised by fans and critics across the globe. Wall Of Sound hailed the record, “…I’m calling it right now – album of the year contender.” While Blunt Magazine adds “On The Death of Me, the band has used their talent to position themselves at the top of the Australian metal hierarchy. Next step: world domination.”

Both albums were recorded in the same house in the small South Coast town of Mollymook.