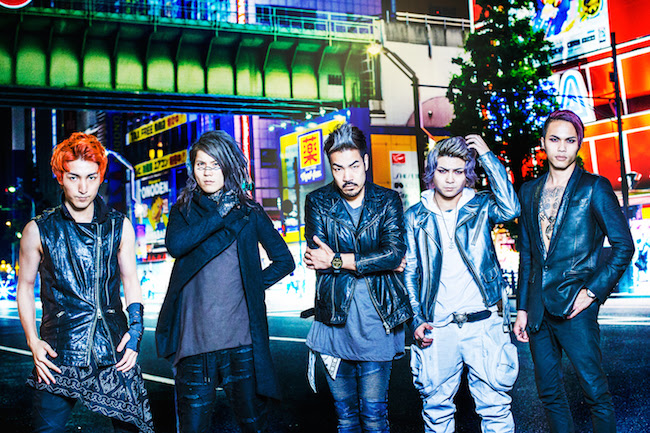 Over the weekend, Crossfaith revealed the second single from their forthcoming album Xeno. The single, ‘Ghost In The Mirror’ also features Caleb Shomo from Beartooth who were recently in Australia for the ‘Skydancer’ tour with In Hearts Wake.

Xeno is out on September 18 worldwide and is Crossfaith’s first release via UNFD. Produced by Josh Wilbur (Avenged Sevenfold, Lamb Of God, Hatebreed) and mastered by Ted Jensen, Xeno takes the groundwork laid by 2013’s Apocalyze and 2012’s Zion EP as well as the band’s vast touring history and catapults them into a whole new league.