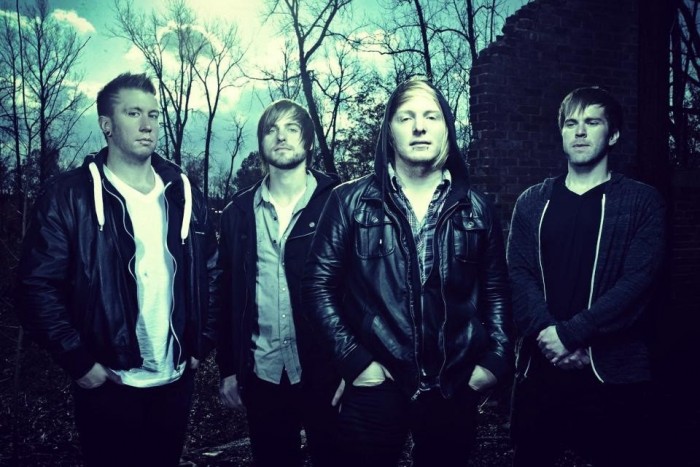 Secret Eyes has signed with Tragic Hero Records and will release their debut LP “Comatose” on August 7th.

Secret Eyes is an alternative progressive rock band originating from northeast of Pittsburgh, PA. With a consistent lineup of members since day one, and influences that include such acts as Coheed and Cambria and Circa Survive, the band has unleashed a batch of songs that are melodic yet experimental, while maintaining a heavy, energetic edge.

Front man Seth Cooper says, “This album is something we have been working on to be true to ourselves. I believe when people hear it, they will see that. I want them to take something from it, to help them get through whatever it is that they are dealing with. I hope the music reaches them and inspires them to overcome and become anything they want.”