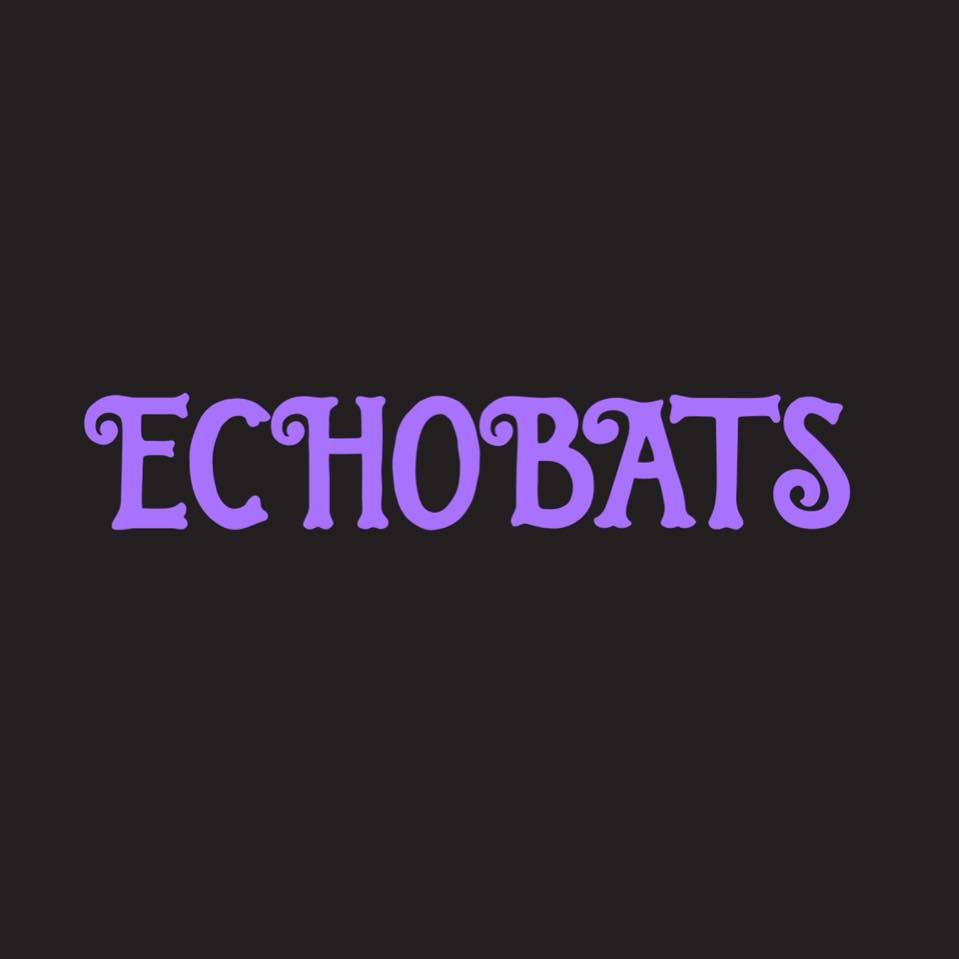 “The lyrics for ‘Save Me from Loving You’ are ironic for such a happy song! They’re kinda dark; describing someone who’s pretending to be something that looks good to the world while hiding a dark and empty soul. I think, against the happy melodies, it gives it a kind of cinematic mood. “Isn’t there more to you than shine, or are you an empty room”. A friend of mine described the song as Bop-Noir:) I kinda like that!

The video for ‘Save Me from Loving You’ is just us using what we had around us in quarantine; I’m in England and had a phone booth nearby and the guys were at home across the US!

Make sure this account has posts available on instagram.com.