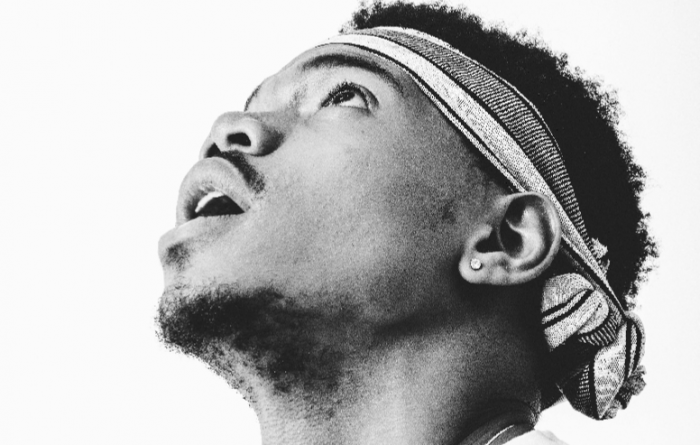 Riding a tidal wave of acclaim and praise, Chicago-native, CHANCE THE RAPPER will play his very first Australian headline shows this January.

Already announced for Field Day and Beyond The Valley festivals, Chance brings his vibrant rhymes and jazz-tinged, retro beats to Sydney’s Big Top on January 3 before taking over Melbourne’s Festival Hall the following evening – January 4.

Tickets for both shows will go on sale at 10am this Thursday, October 27.

Telstra Thanks is bringing an exciting pre-sale just for Telstra customers from 10am Monday, October 24 until 10am Wednesday, October 26. For more information on how to purchase, visit: telstra.com/music.

Breaking through with 2013’s Acid Rap, Chance built his reputation one mix tape at a time, attracting an ever-growing audience and big-name fans along the way.