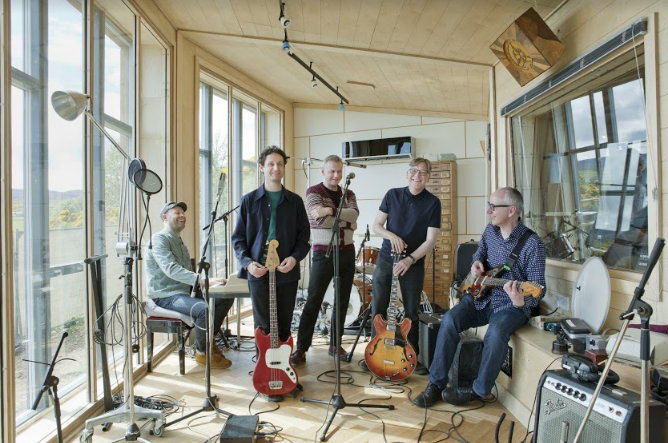 One of the UK’s most celebrated bands – Scottish five-piece Teenage Fanclub, who return to Australia in March 2017 for their very first headline shows since 2005.

Widely recognised as masters of alternative rock/pop, the Scottish outfit will play two headline dates in Brisbane and Melbourne, with tickets on sale Friday 28 October.

While in the country they’ll also perform at the already announced Golden Plains festival (VIC), plus a Sydney date at Taronga Zoo.

Joining Teenage Fanclub at Brisbane and Sydney shows is Aussie three-piece The Goon Sax, who released their debut album Up To Anything earlier this year. Tracks such as the title track – watch the video here – and ‘Sweaty Hands’ capture the quirky perfection of the band, who just returned from their first international tour. While in the UK they performed for BBC Radio 6, watch the session here.