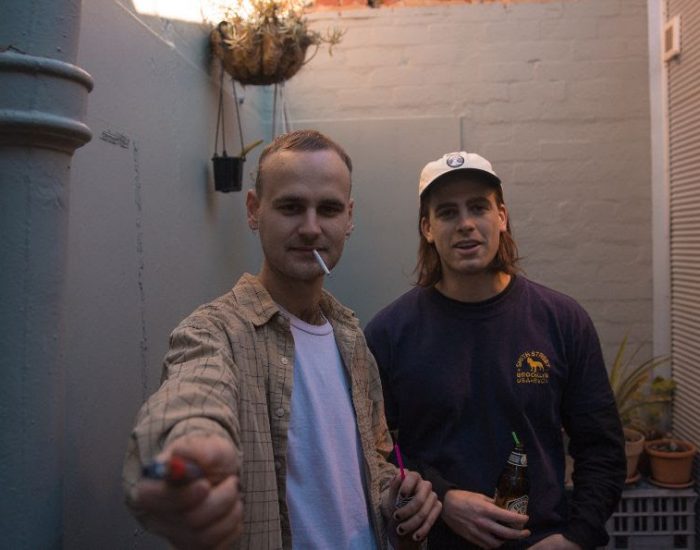 After releasing their new single ‘Day In The Life’ to a flurry of praise, including a 5 star Unearthed review from triple j’s Richard Kingsmill and multiple editorial playlist placements on Spotify and Apple Music, Sophisticated Dingo today unveil the track’s accompanying video. The video premiered late last week via triple j Unearthed, and was selected […] 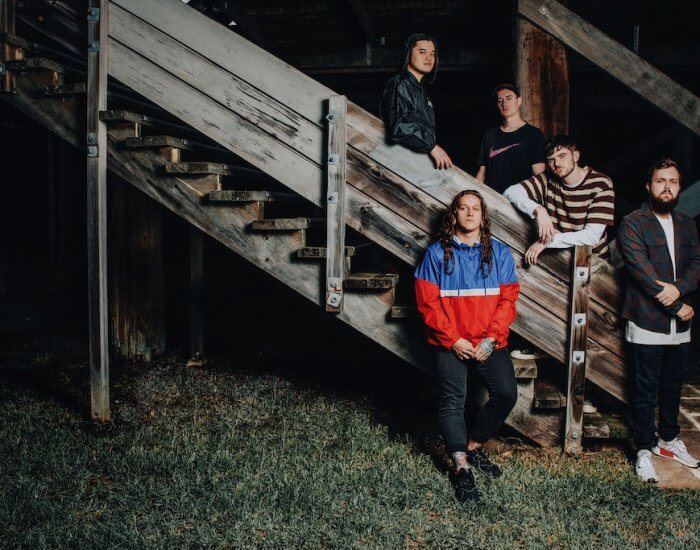 Sydney metalcore titans Polaris are packing their bags and heading back on the road in October with some great friends in tow. The spring tour will see them hitting all national cities with very special guests Make Them Suffer, Justice For The Damned and Mirrors. In 2021, The Death Of Me was an ARIA-nominated, #3 ARIA Album chart debut record which had […] 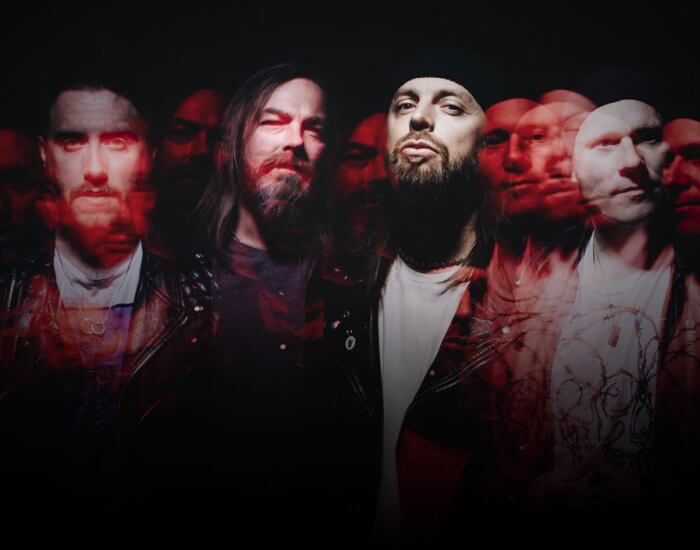 Bullet For My Valentine have released Parasite, the second single from their recently announced self-titled album Bullet For My Valentine. “For Parasite we just wanted to let the song rip,” says director, Fiona Garden. “The intensity and fury of the track tears along, pure performance and vitality. Along the way, in a world defined by blinding light and the phenomenal graphic work […] 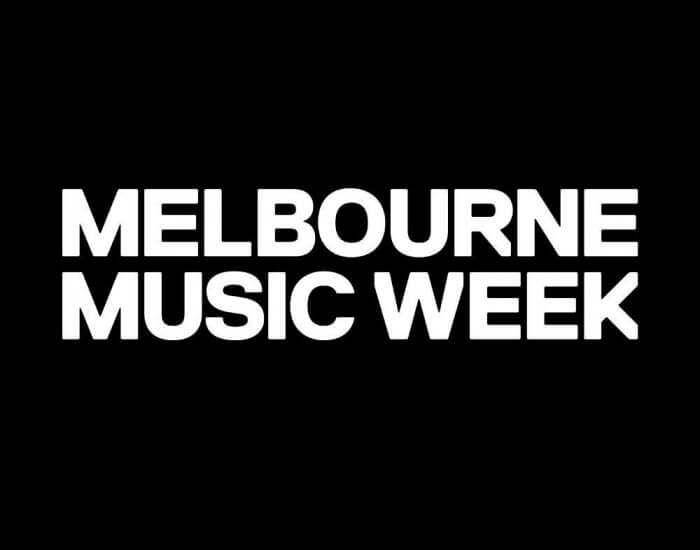 Melbourne Music Week is back, and the City of Melbourne is calling for musicians, venues and promoters to take part in this year’s 10-day event. This year, the line-up will be designed to celebrate Victoria’s best artists and creative talent. Lord Mayor Sally Capp said the much-anticipated event celebrates Melbourne’s live music scene, creates jobs, […] 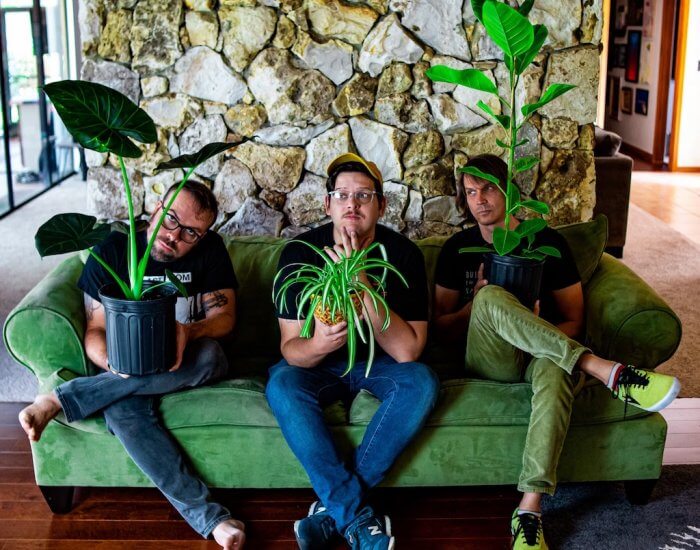 Central Florida punk rockers Virginity know exactly how to infuse every song with personality and quirk – their new single “IamYOUareMEtoo” is no exception. The relatable track, released today on all DSP’s, is a personal parody about the narcissism of love songs. It’s a snapshot into their upcoming full-length album “POPMORTEM” set to release October […] 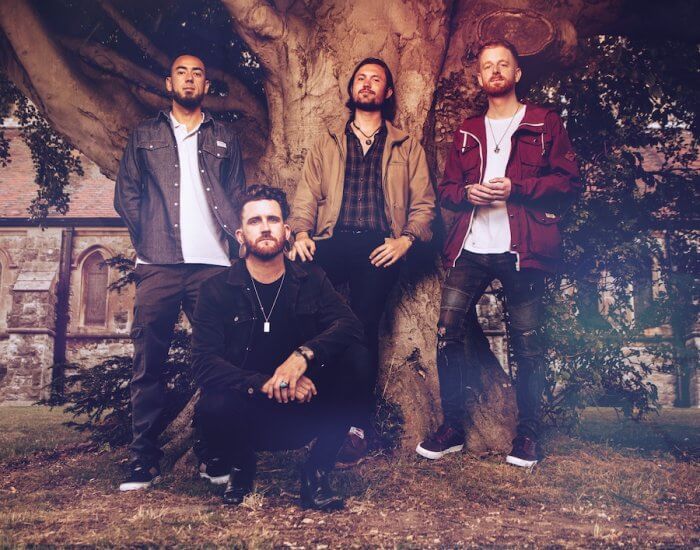 ‘alone > lonely’ is the new single from Seek Harbour. It is released across all streaming platforms on the 23rd July 2021. Speaking about ‘Alone > Lonely’ guitarist and songwriter CJ says “ alone>lonely addresses the varying degrees of isolation a lot of people had to manage during the COVID 19 pandemic, more specifically – becoming […] 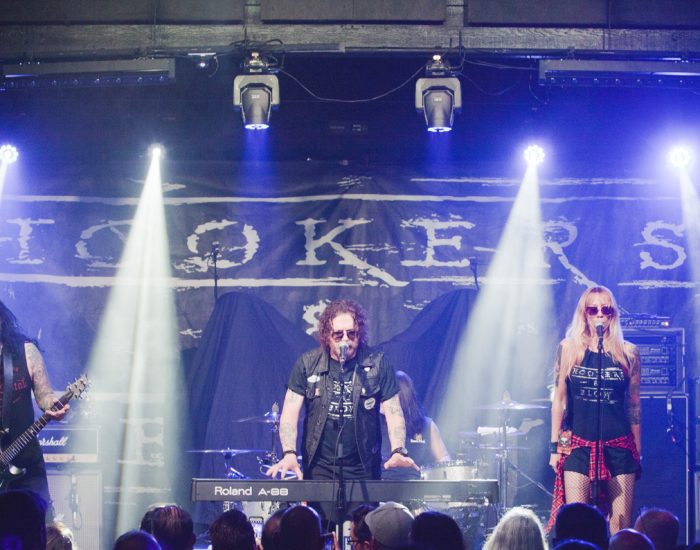 HOOKERS & BLOW originally formed in 2003 as an excuse to drink for free in Hollywood by long-time GUNS N’ ROSES keyboardist Dizzy Reed and QUIET RIOT guitarist Alex Grossi. In that time, the band have developed a legendary status on the famed Hollywood Strip, with some of the biggest names in rock joining them on stage! Now they are finally set to unleash their legacy […] 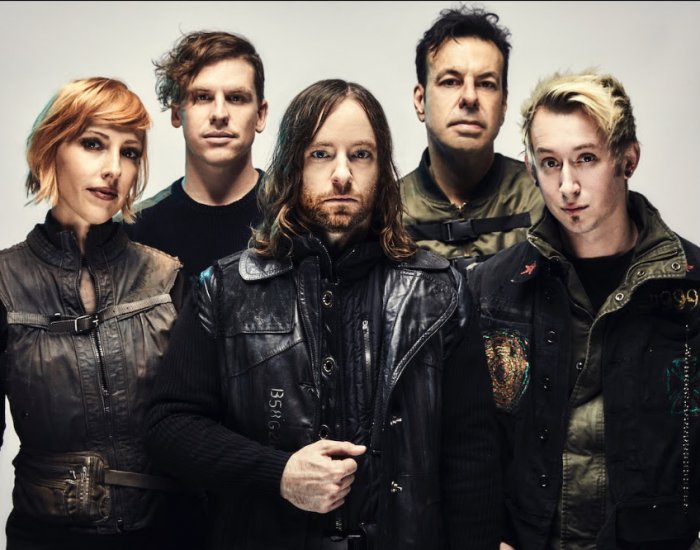 Fresh off their first top 5 radio hit in the U.S., next-generation rock act All Good Things just announced that their debut album A Hope In Hell is set for an August 20 release. Thanks to the success of the first single “For The Glory (featuring Hollywood Undead),” the band has reached millions of new fans across the world this […] 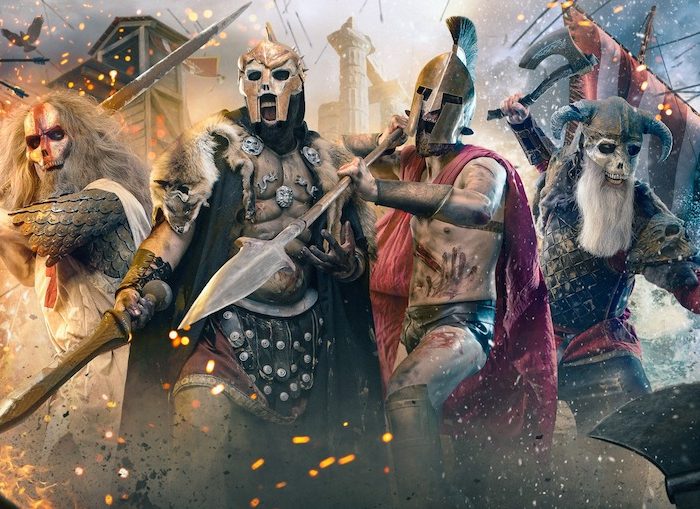 WARKINGS Warriors beware! The mighty kings return to the battlefield, armed with glorious weapons made of pure Heavy Metal – the time for Revolution has come! The mighty Tribune raises his voice to tell the story of “Spartacus”, the legendary Gladiator who led the major slave uprising against the Roman Empire. Joined by none other than The Lost Lord […] 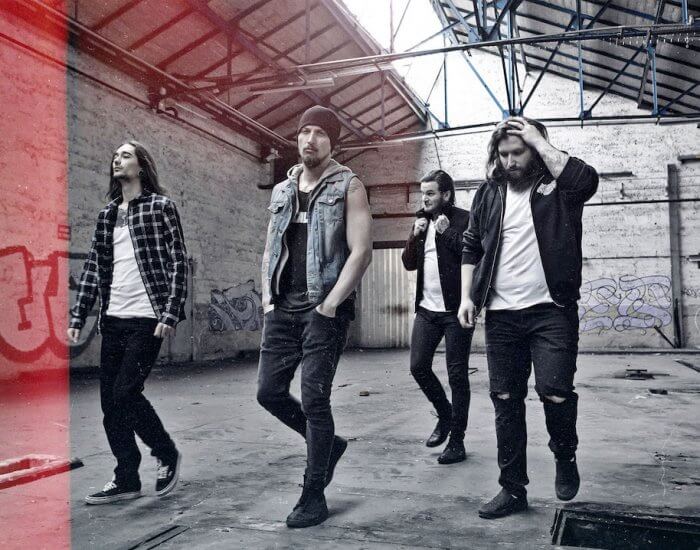 Modern metallers DAGOBA are back! After putting their stamp on the metal scene with their unique blend of metal and neckbreaking grooves, relentlessly touring and sharing the stage with legendary acts like Machine Head and In Flames, DAGOBA have signed with leading Austrian metal label Napalm Records to bring their career to the next level.  On the new single “The Hunt”, the […]