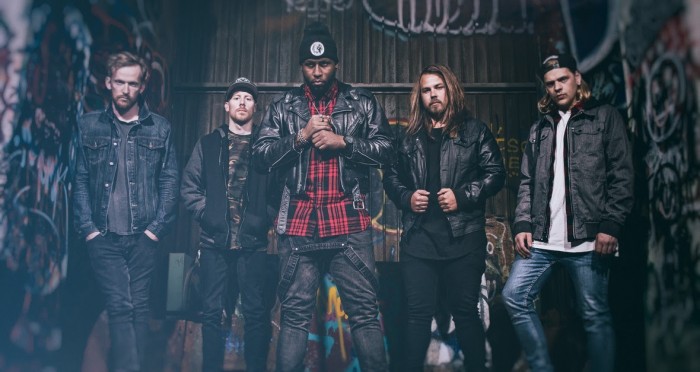 Austin, TX quintet Fire From The Gods will be releasing their Rise Records debut Narrative on August 26, and their currently on tour supporting the release.

Here are the remaining Fire From The Gods tour dates:

Check out the band’s music video for “Excuse Me”