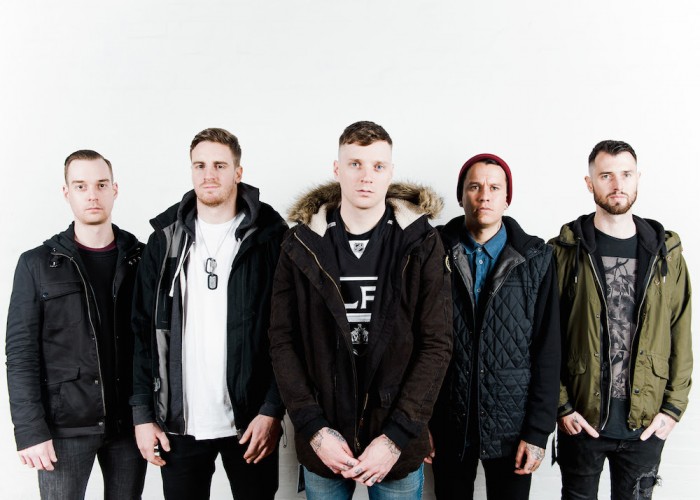 New Zealand’s Antagonist A.D are heading over for a headline tour of Australia this September. Joining them for the entire run are Adelaide’s Reactions.

Antagonist A.D’s modern hardcore with old school ethics approach has earned them high praise for their honesty and sincerity. Outspoken animal rights advocates, the band venomously attack the cancerous nature of western culture and its ultimate demise should it continue its unchecked destructive current ways.

With topics ranging from social & political commentary to the brutally honest self-retrospect and analysis.Antagonist A.D’s words are full of venom, conviction & passion.

It’s bleak, brutal and the truth. Raw metal core at its purest and sincerest. Antagonist A.D delivers the frantic intensity of hardcore, while utilising a heavier edge.

Hailing from Adelaide, Reactions have been bringing their noise since mid 2011. Eager to spread their metal influenced hardcore sound they made a huge impact on their local scene with, they are now making their name known nationwide.

With a 7″ EP, their debut album Soul Witness and some solid touring miles under their belts, the band are on a mission to prove they have something worth listening to.

Antagonist A.D’s latest album Haunt Me As I Roam was released in March via UNFD to a great reception from media and fans alike. All pre-sale ticket buyers will receive a link to download ‘Dogs Blood’ feat. DaBoij, an unreleased alternate version to the album track!