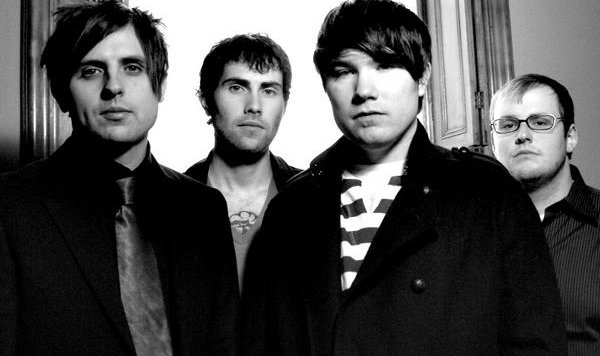 Hawthorne Heights have posted their new single “The Darkest Times” off of their new EP titled “Hurt” out 09.18.15.

HURT is the final EP in the band’s 3-EP series. The previous two EP’s were titled HOPE & HATE and are available now.

You can pre-order HURT here.

All pre-orders include an immediate download of “Ohio is For Covers”, a five song bonus EP of cover songs recorded by the band for this special release.

Catch HH at one of the following upcoming shows.