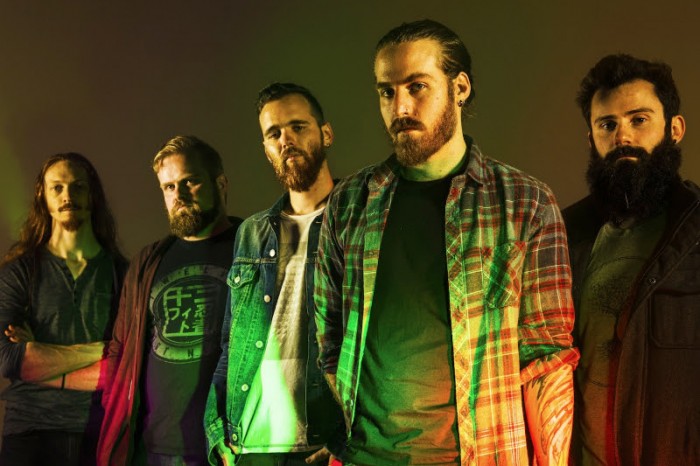 Melding the forthright intensity of rock with the skill and inventiveness of progressive metal, Brisbane’s CALIGULA’S HORSE have announced the release of their third record ‘Bloom’through InsideOut Music on October 16, plus extensive Australian and European tour dates.

Now the band can reveal that the album will arrive on Limited Edition Digipak CD, Vinyl LP with CD included and digital download (with one exclusive bonus track). The full track-listing can be found below. The band have posted a special video message, talking about the album and introducing the band members.

“‘Bloom’ is very special to all of us – it’s an album full of colour and life, vibrancy and energy, but one that breathes in and out with a natural ebb and flow,” says lead vocalist Jim Grey. “It’s exactly what we hoped to achieve with Caligula’s Horse. To us, this album has a life of its own.” Equal parts grandiose and crushing, melodic and energetic, enjoy the first taste of Caligula’s Horse’s third record ‘Bloom’ right this moment.

Having secured deals with The Agency Group for live bookings, and signing an international record deal with lauded prog/metal label InsideOut Music (home to Devin Townsend, Spock’s Beard and Pain of Salvation), the band will tour Australia with UK metal heroes TesseracT this October, before embarking on an extensive month-long tour of Europe and the UK with Norwegian blackjazz innovators Shining.

Caligula’s Horse are known for their energetic live show and fierce stage presence, a quality that has seen them join the likes of Opeth, Mastodon, The Ocean and Protest The Hero on the stage and the road. This kind of intense touring regime will see them right at home.

With TesseracT (UK)
Tickets via tickets.destroyalllines.com 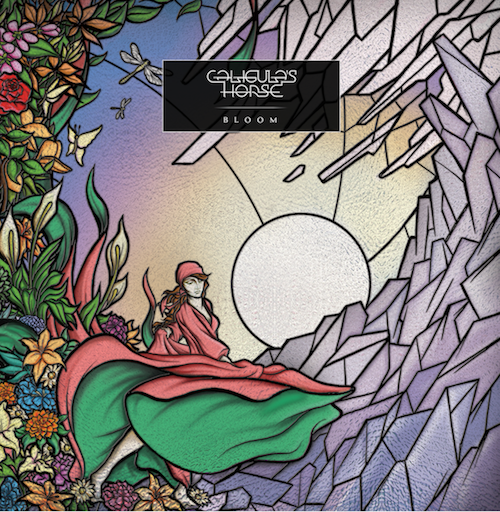