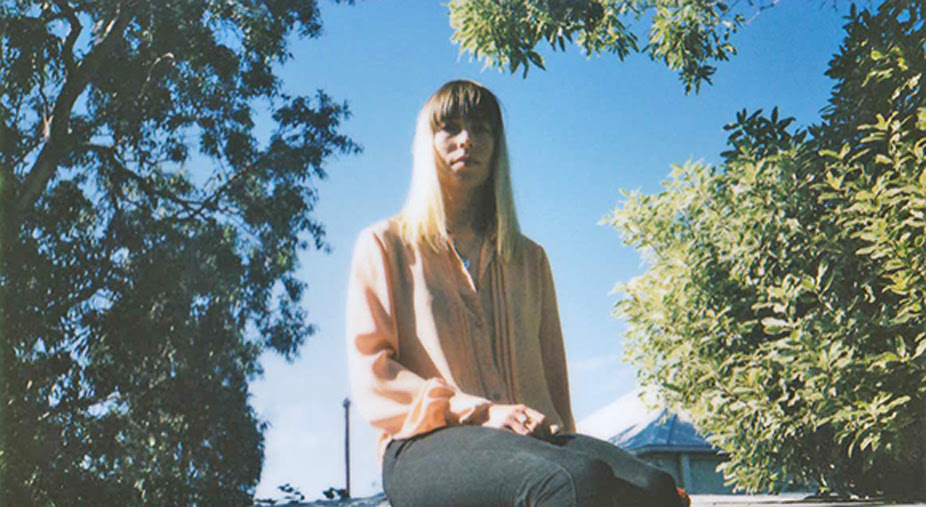 There seems to be so many great all female or female led bands slowly carving out their own space in the indie-rock world right now and Ali E, with the recent announce of her forthcoming 10-inch EP, Creatures on June 19, is one of them.

To celebrate the release, Ali E has just announced a string of dates across Australia’s East Coast and unleashed the opening track to the forthcoming EP.

The brainchild of Melbourne based musician Ali Edmonds, Ali E began as a string of solo bedroom recordings, spilling over into more of a collaborative project during the recording of her debut and acclaimed LP Landless in 2012, and more recently, as evident in her forthcoming EP Creatures.

Opening cut and fortuitously titled track, ‘Track One’ starts off with a soft and sparse chord progression, but contains a sort of ripple, an angst resting under the surface, “I’ve tried a billion times before / It just don’t feel the same at all”, threatening to break through.

Creatures translates a collection of six songs Edmonds has written over the years, into glorious living colour, songs big enough to fill a room or a stadium or the hearts of everyone they touch. Creatures is full of little triumphant moments of hardship; with folk inspired melodies that illustrate small moments of internal, social and political conflict, run through the shredder with some punk leaning instrumentals

Creatures drops on June 19, as a limited edition 10-inch pressed on transparent orange.