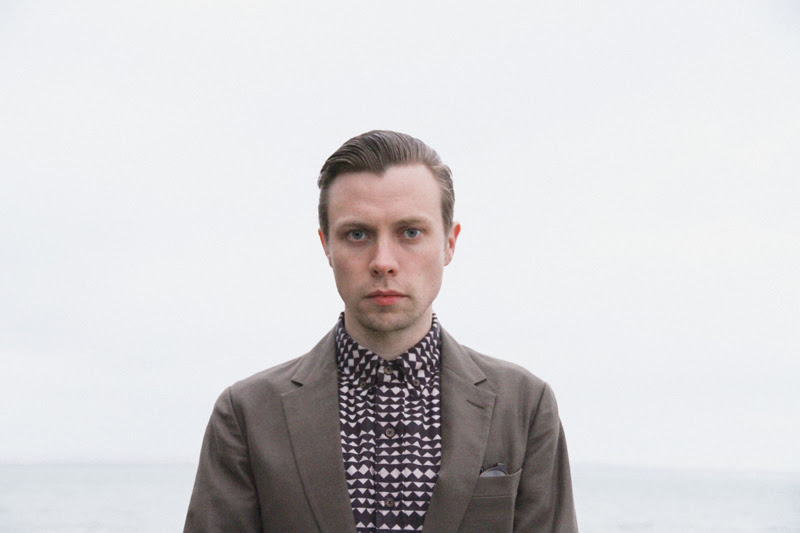 Three years ago, New Zealand’s Anthonie Tonnon released the critically acclaimed album Up Here For Dancing under the guise of Tono and The Finance Company. Retiring the moniker in 2013 and taking up his legal name, Tonnon began developing Successor and headed on tour to test the new material across New Zealand, USA and Australia.

After supporting Australia’s own folk master Darren Hanlon on his annual Christmas tour, Hanlon signed Tonnon to Flippin’ Yeah Industries for the debut release of his solo record, Successor due out July 3 in Australia.

Opening cut and latest single, ‘Railway Lines’ is a Kinks-esque commute inside the head of a letter to the editor writer – a civic-minded librarian and unsuccessful candidate for local council. Adopting a krautrock-inspired riff, it brings to life a story that is part tragedy, part meditation on transport infrastructure.

Despite the name change, one thing stays the same; Tonnon is an incredibly gifted lyricist and performer. His arresting, theatrical show has recently seen him perform on the acclaimed Daytrotter Sessions in Illinois, open for indie stalwarts Okkervil River, alt-folk heroes Beirut and just recently Paul Kelly in New Zealand, and Harvey Danger’s Sean Nelson in the USA.
‘Railway Lines’ and ‘Water Underground’ are both taken from the full-length album, Successor, out in Australia on July 3, via Flippin Yeah Industries. August will see Anthonie Tonnon present Successor live, around Australia.