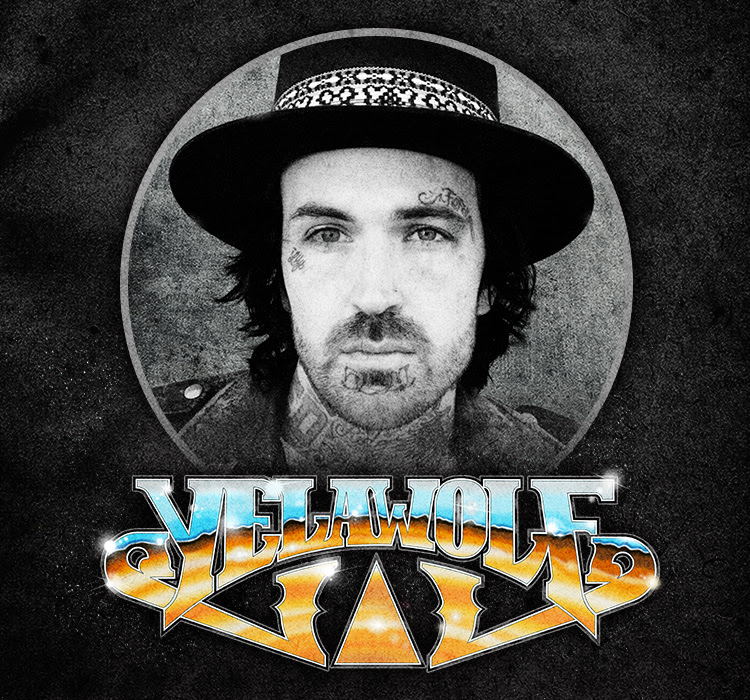 In celebration of his third studio album, Love Story, prodigious American rapper YELAWOLF returns to Australia for a series of explosive headline shows this summer.

Tickets for all shows go on sale at 10am next Friday, August 7.

My Live Nation members can be among the first to access tickets during the pre-sale commencing midday Thursday, August 6.

Yelawolf was born Michael Wayne Atha in Gadsden, Alabama: a small town encircled by a region drenched in musical tradition. In keeping with its diverse lineage, Yelawolf’s style is a unique distillation of many touchstones. In his double-time, staccato rapping we hear echoes of Outkast, while simultaneously feeling the drive of Lynyrd Skynyrd in the Alabaman’s love of classic rock instrumentation.

Constant in Yelawolf’s body of work, however, is a firm sense of place. Whether rapping about Appalachian meth dealers or his Box Chevy, the rapper’s nomadic sensibilities are balanced with a striking ability to conjure vivid setting in his lyrics.

Nowhere is that skill displayed more potently than on his most recent album, Love Story, expertly crafted alongside the project’s executive producer, Eminem. Quickly rising to #1 in Billboard’s Hip-Hop charts in the US, Love Story has been hailed by critics as a jubilant meeting of Yelawolf’s many paths; a sincere ode to where it all began.

Don’t miss your chance to experience, firsthand, the sound and fury of Yelawolf this December.