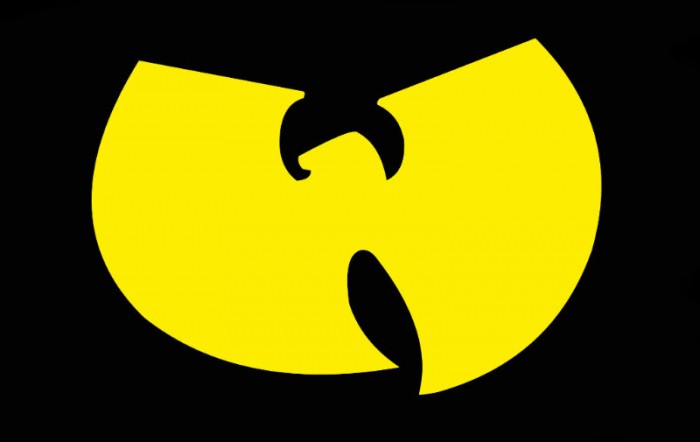 The infamous W logo of the Wu-Tang Clan looms large over the history of hip hop. The story of the Wu is one of legend, full of mystery, controversy and of course, some of the most exciting and genre-defining hip hop ever produced. And now, after an absence of 5 years, the original instigators of the movement, the undisputed masters of the genre, the Wu-Tang Clan return to Australia in 2016.

Emerging in 1993, the Staten Island, NY-based Wu-Tang Clan proved to be the most revolutionary rap group of the mid-’90s – and only partially because of their music. Turning the standard concept of a hip-hop crew inside out, the Wu-Tang Clan were assembled as a loose congregation of nine MCs. Instead of releasing one album after another, the Clan was designed to overtake the record industry in as profitable a fashion as possible – the idea was to establish the Wu-Tang as a force with their debut album and then spin off into as many side projects as possible. In the process, the members would all become individual stars as well as receive individual royalty checks.

Surprisingly, the plan worked. All of the various Wu-Tang solo projects elaborated on the theme the group laid out on their 1993 debut, the spare, menacing Enter the Wu-Tang (36 Chambers). Taking their group name from a powerful, mythical kung fu sword wielded by an invincible congregation of warriors, the crew is a loose collective of nine MCs. All the members worked under a number of pseudonyms.

Across seven studio albums, from their ground breaking debut Enter the Wu-Tang (36 Chambers), through to their latest, the as yet unheard, multi-million dollar, single copy onlyThe Wu – Once Upon A Time In Shaolin, along with a myriad of solo albums and associated projects, the Wu-Tang Clan have continued to define the very parameters of hip hop, with ground- breaking production techniques, inimitable style and an enthralling mythology surrounding the crew, they are the past, present and future of the movement.  In 2016 Australian fans of The Wu have the opportunity to experience the amazing Shaolin warriors in full battle mode, so you best protect ya neck, it’s time to celebrate! 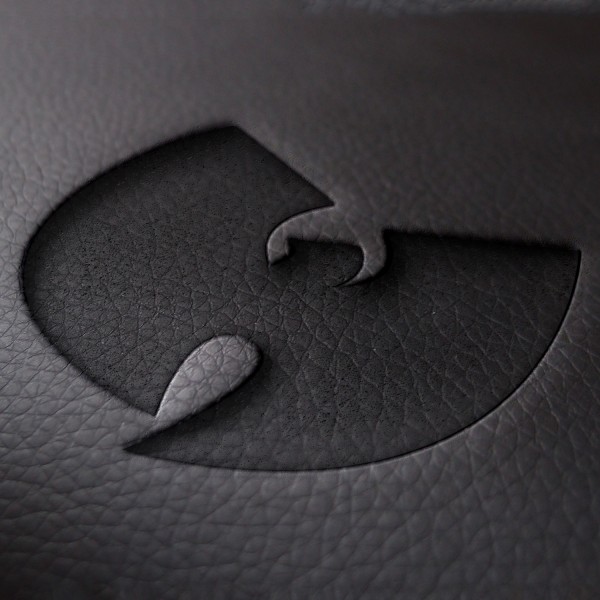