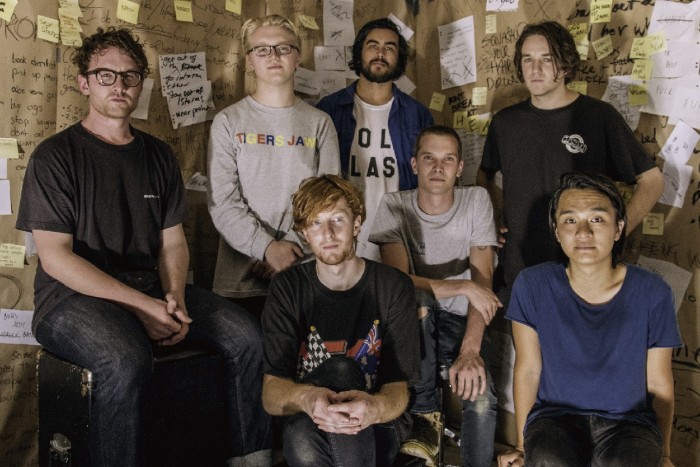 Coming off the back of a run of shows earlier this year (including Groovin’ The Moo, the JD Future Legends ‘Next On Tour’ showcase, and Adelaide’s ‘A Day Of Clarity’ Festival), West Thebarton Brothel Party are back with a new single, a national tour (including BIGSOUND 2016), and the announcement of their signing to one of Australia’s premier booking agencies, 123 Agency. After being named as ‘15 Artists to Watch’ by The AU Review in 2015, and triple j Unearthed also tipping their hat in their ‘Ones to Watch in 2016’ list, West Thebarton Brothel Party have not disappointed. 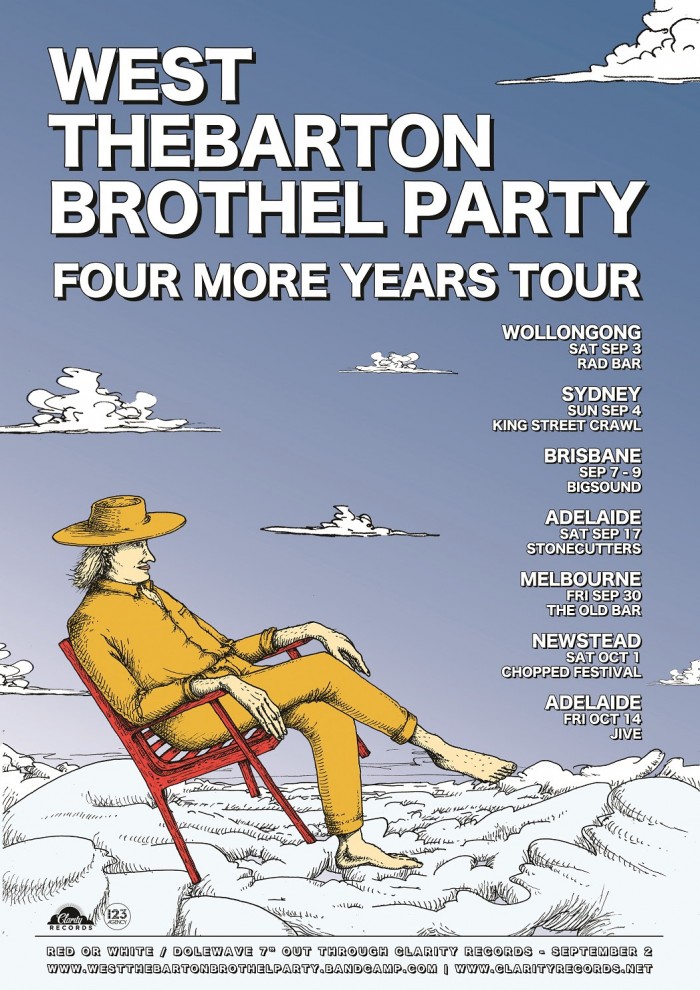