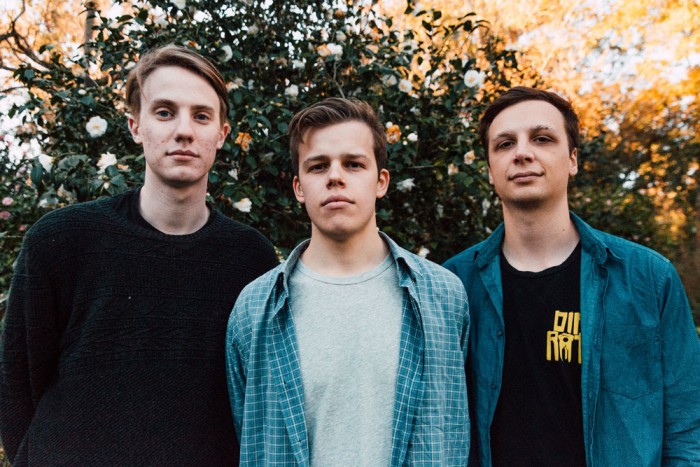 Earnest Brisbane trio Columbus have unveiled their brand new, raw single “Nervous Wreck” ahead of the release of their charmingly evocative debut album Spring Forever this Friday August 26 via UNFD. Right after the boys drop the album, they’ll be showcasing their talents at BIGSOUND September 7-9, then they will pile into the van for a headline tour around Australia in late October.

The video for “Nervous Wreck” features frontman Alex Moses solemnly strumming his guitar in a garage while he tries to make sense of the emotions that follow a broken heart. “Nervous wreck is the most stripped back song on the album. It tells the story of someone heartbroken, lost and unsure. It asks why, despite all the hurt, can I still not seem to let go?”