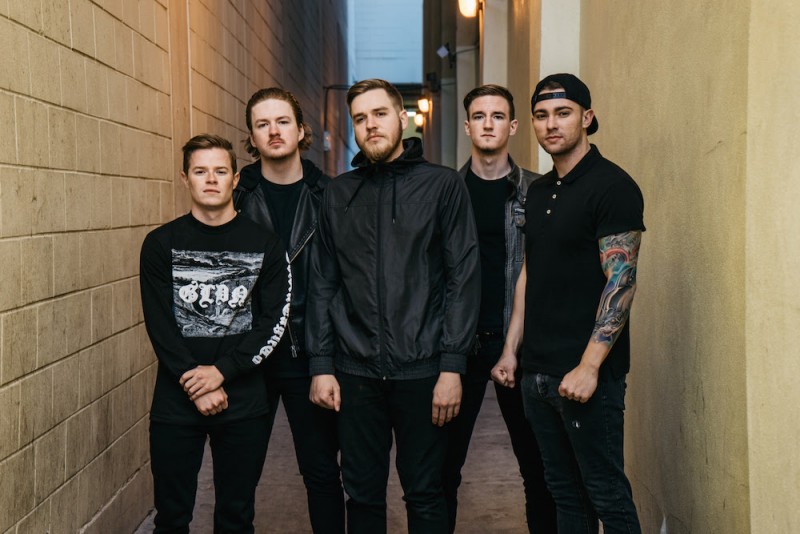 Wage War will release their debut full-length Blueprints later this year via Fearless Records/Unified. Guitarist Cody Quistad says, “We couldn’t be more excited about signing to Fearless Records! We have such an incredible team behind us that already feels like family, it’s absolutely a dream come true.”

To give fans a first listen of Blueprints, the five piece has released a music video for their new single ‘Alive.’ Filmed in the band’s home state of Florida, director Drew Russ showcased the high-energy of a Wage War live performance. The single is available on iTunes now.

“In the context of the record, ‘Alive’ seemed like a natural choice to release first due to it possessing all the key ingredients that make up our band,” explains Cody Quistad. “However, it still only captures a small fraction of what the album holds. Lyrically, the song is a reality check to any naysayer who says our generation is hopeless. If you want to see change, be it.”