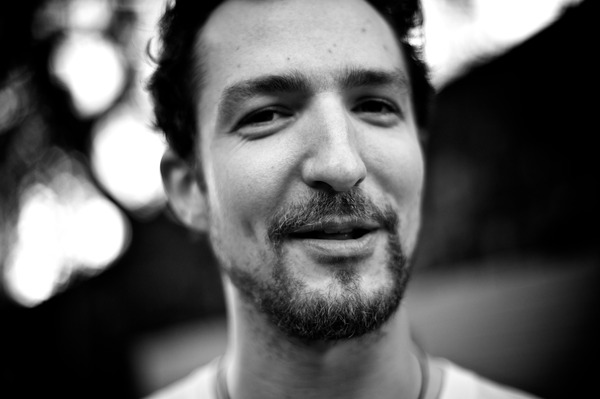 He’s also launched the video for single ‘The Next Storm’, which sees the man himself literally on the ropes, taking on the mighty CM Punk, the longest reigning WWE champion of the modern era…

This album saw Frank and the band decamp the Nashville, armed with a suite of well-rehearsed and and road-tested tunes. They nailed this album in an incredible nine days, mostly live, and most impressively; with one exception every vocal take on the album in unedited. Turner says, is “The end result is everything I wanted it to be.”

Frank Turner and his ever-entertaining Sleeping Souls graced our shores, turning the charm up to eleven at Bluesfest and a handful of seriously sold out sideshows earlier this year. Continuing a long time love affair with the antipodes that will no doubt kick up a notch with this new LP.