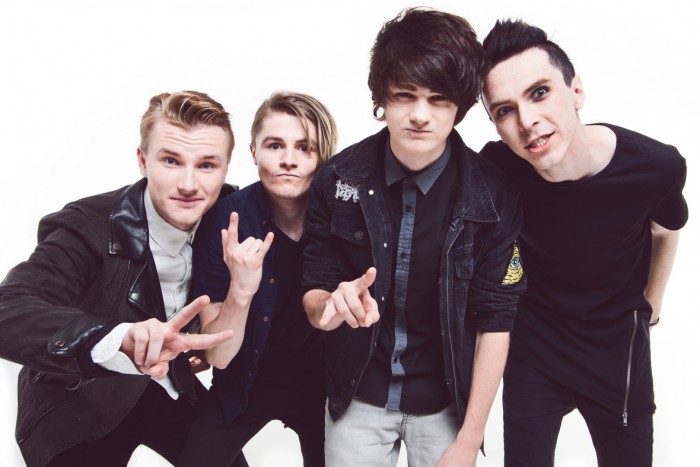 Essex County, England pop-punk 4-piece Such Strange Arts has signed with Standby Records and will release an EP titled, ‘Waking the Neighbours’, onJanuary 29.

The band released a statement saying, “We are very excited to join the Standby Records family! It is great to have the support of such a strong US label, especially as we come from the UK. We can’t wait to release the ‘Waking the Neighbours’ EP and see what the future holds!”

Formed in 2011, Such Strange Arts deliver catchy pop-punk with an energetic live show. Having played extensively throughout the south of England at many prestigious venues (such as O2 Academy2 Islington, Chinnerys and The Square) and now playing shows more widely across the UK, they are building a strong and loyal fan base. The debut EP ‘Our Time Is Now’ was released in the fall of 2012 and received a lot of positive feedback, along with the following single ‘Goodnight’. Having been featured in Kerrang! Magazine, SSA worked closely with Jake Pitts of Black Veil Brides, who mixed and mastered the single ’There’s A Hole In Your Logic, Dear Liza’ that was released worldwide digitally. Following a line up change and extensive gigging the band’s latest EP ‘More Than We Know’ was released in summer 2014 to widespread positive reviews.