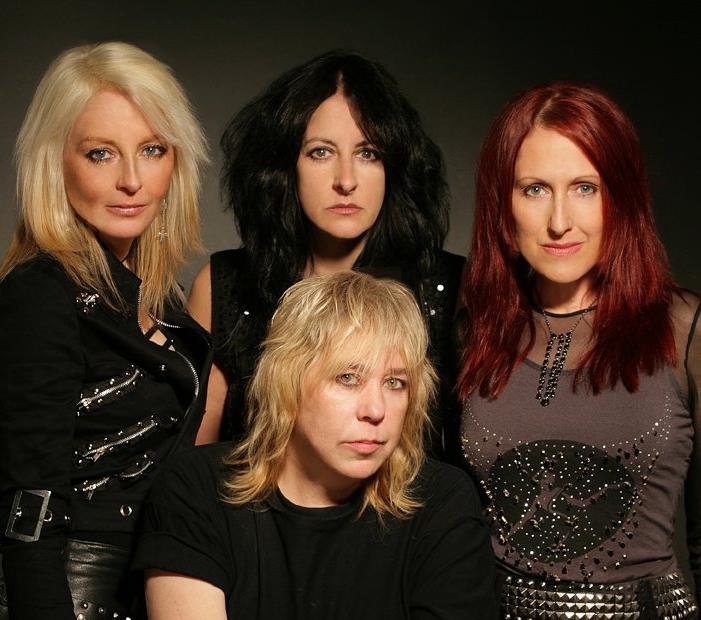 Featuring raw, energetic killer cuts such as Take It Like A Band, Treasure and Come the Revolution, Guilty As Sin is soaked in the late-night spills ’n’ sweat of beer, cigarettes, denim and leather, a timeless evocation of how it feels to throw away all life’s bullshit and get down’n’dirty with loud, crunchy yet catchy rock ’n’ roll.

With Guilty As Sin, Girlschool remind those who forgot  that their sound, style, songs and attitude have influenced countless hard rock, metal, punk and alternative bands of all genders. 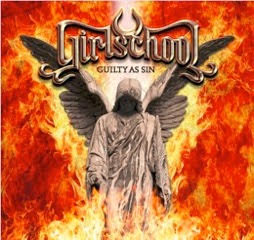