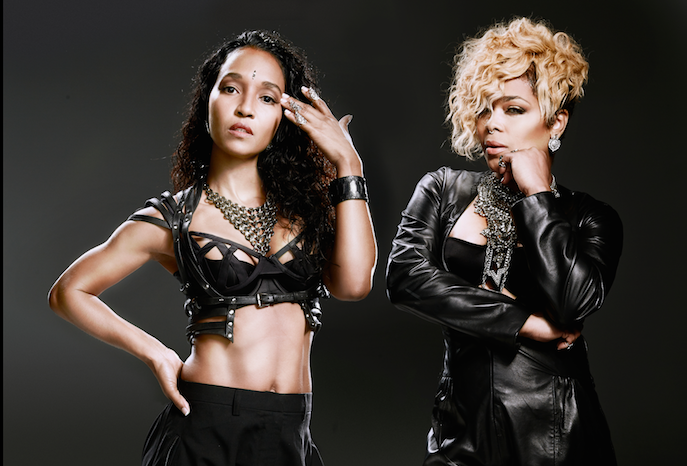 In light of TLC selling out their Sydney show, Frontier Touring and Illusive are thrilled to confirm that the 90s RnB icons will play a second Enmore Theatre show on Tuesday 15 November. Tickets go on-sale today at 12noon.

And just announced to get the dancefloor nice and warm in Sydney and Melbourne will be CRXZY SXXY CXXL DJ collective co-founder, MIMI.

TLC are a five-time Grammy Award winning act who captured the world’s attention with their sassy and sophisticated R&B set against a socially conscious lyrical style. These three empowered women, Tionne “T-Boz” Watkins, Rozonda “Chilli” Thomas and Lisa “Left Eye” Lopes would go on to sell over 65 million records worldwide, win five Grammy Awards and cement themselves as one of the world’s biggest female groups of all time.

Tragically in 2002, Lopes was killed in a car accident while spending time in Honduras. Refusing to call it quits in honour of their fallen sister, T-Boz and Chilli have since continued to tour worldwide.

Don’t miss one of the most celebrated R&B groups of our generation taking to the stage for a series of not-to-be-missed concerts this November. Joined alongside MIMI in Sydney and Melbourne, fans are urged to secure tickets while they still can!