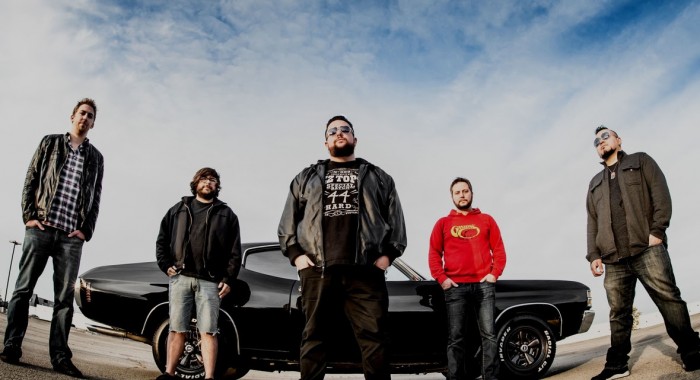 Chicago punks The Run Around are premiering their new video “A Voice” on DyingScene. They call the track, “a fantastic working man’s punk rock anthem falling somewhere between Dave Hause and Bouncing Souls.”

Front man Jason Fein had this to say, “Our Guitarist/Brother, Jeremy Kitt, passed away suddenly almost 2 years ago. The song and video is in tribute to him and his life.”

“A Voice” appears on The Run Around’s debut full-length “Reckless Ones”, released in January.

The band’s spring tour kicked off last night in Chicago and runs through May 7.