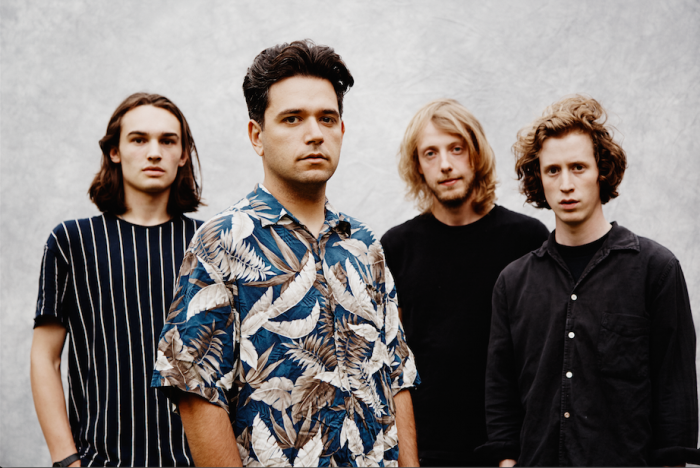 Explosive UK garage rockers, Spring King, have announced they’ll be releasing their highly anticipated debut album Tell Me If You Like To on June 10.

The LP release will precede the group’s recently announced premiere voyage to Australian shores as part of the Splendour In The Grass festival line-up and their own co-headline tour of sideshows with Philadelphia punks Beach Slang.

The Manchester four-piece consists of drumming/singing/producing machine Tarek Musa, guitarists Pete Darlington and Andrew Morton, as well as bassist James Green, who have already released a string of killer hits from the record, with ‘City’, ‘Who Are You?’ and ‘Rectifier’ leading critics and fans to speculate that Tell Me If You Like To is already locked and loaded to be one of the biggest rock records of 2016.

To coincide with the release, the band has also dropped a brand-new track ‘The Summer’, an ode to their love for The Beach Boys and yet another absolute jam off the record that premiered on Annie Mac’s BBC Radio 1 show this week. 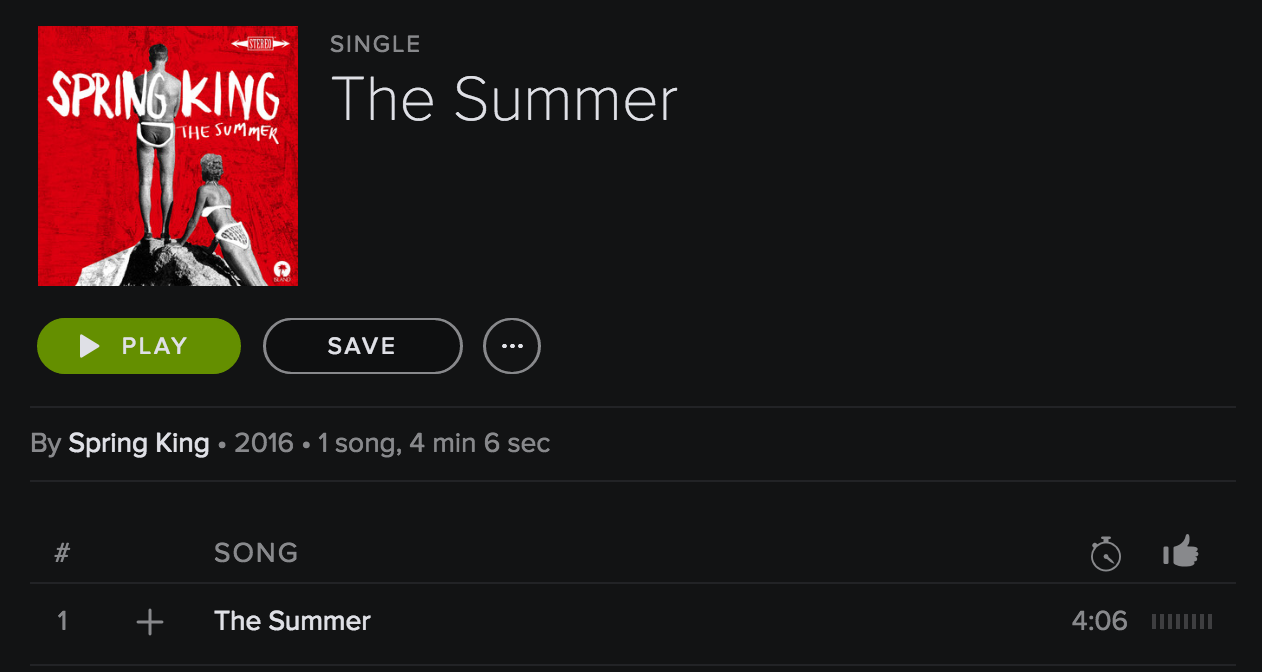