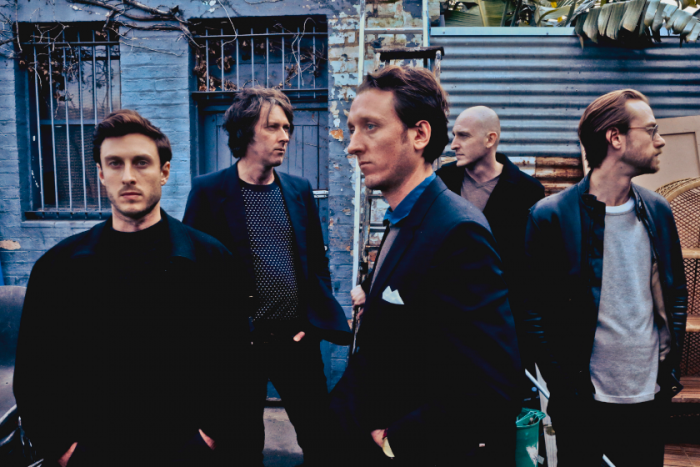 ARIA winning alt-rockers The Panics today unveil the official music video for ‘Weatherman’, the first official single to be lifted from their forthcoming fifth studio album, ‘Hole In Your Pocket’- set to be released in Australia, October 7. The band have announced they will be embarking on a national album tour throughout October. The tour kicks off in Sydney Friday October 14 at Oxford Art Factory before heading to Melbourne, Brisbane and Perth where the band will showcase brand new material as well as their much loved and revered back catalogue. Special guests to be announced and tickets are on sale now.

‘Weatherman’ with its sprawling and cinematic soundscapes and frontman Jae Laffer’s enigmatic and evocative lyrics, is familiar as the kind of rich and multi-layered composition we’ve come to love from The Panics, but gives it a new wave injection, featuring digital textures and a pulsating beat that sounds refreshed and unleashed.