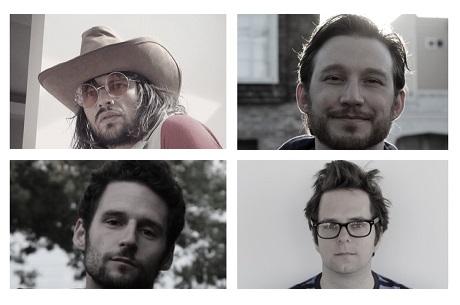 The unexpected reunion of THE MATCHES the legendary U.S. pop-punk band continues when they head to Australia this May to celebrate the 10 year anniversary of their sophomore album “Decomposer”.

Released in 2006, THE MATCHES enlisted the help of nine producers including Mark Hoppus of Blink 182, John Feldmann of Goldfinger, Tim Armstrong of Rancid, Brett Gurewitz of Bad Religion and more. Decomposer draws upon the bands’s diverse musical influences and highlights the bands genre-bending songwriting

THE MATCHES will play “Decomposer” in full as well as fan favourites from their discography and the band’s first new music since 2009.

Opportunities for the THE MATCHES to perform together are few and far between, so do not miss this chance to see the band on stage again in honour of the 10-year anniversary of “Decomposer”.