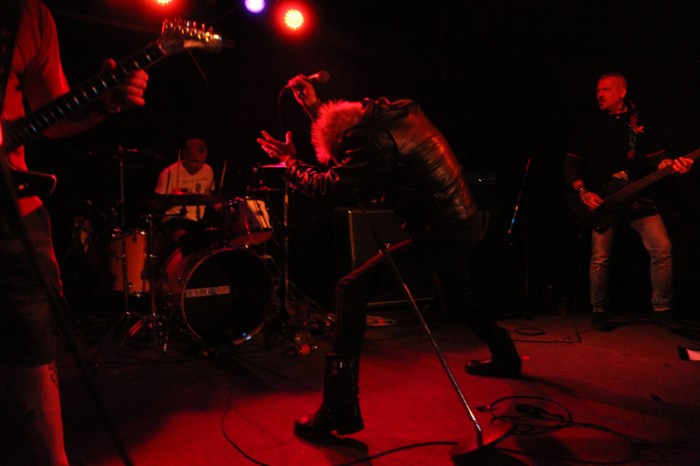 Who said Punk is dead an old punks don’t go out anymore ? Because let me tell you the people who believe in that statement they weren’t at the GBH gig at the Factory Floor on Sunday.

Yep it’s a Sunday night in Sydney an a crowd of ever faithful old school punk rockers have gathered in numbers with there Mo Hawks up hi and there denim vest proudly displaying there band allegiances to see the iconic punk rockers from Birminghan, UK.

What can i tell you about a GBH show that hasn’t been said of there 30 plus years of playing. The show is   nothing but fast furious punk rock rock show with fist raising, mosh pit banging and some good ole fashion pogoing. 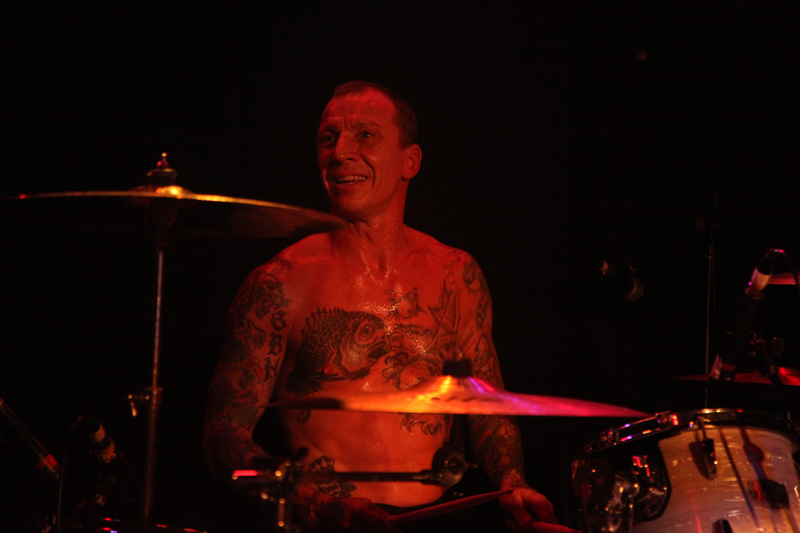 There was Howling from the crowd when Lycanthropy go played a dedication to “Jimmy Saville and that cunt from The Lost Prophets”  on State Executioner all our favourites were played  Sick Boy, City Baby Attacked by Rats. Alcohol, oh alcohol, I love you in my brain. Acohol, oh alcohol, I never want you again the crowd sings. They roll out This Means War lead singer Collin says “this song was written 37 years ago and it still seems kind of relevant today ” 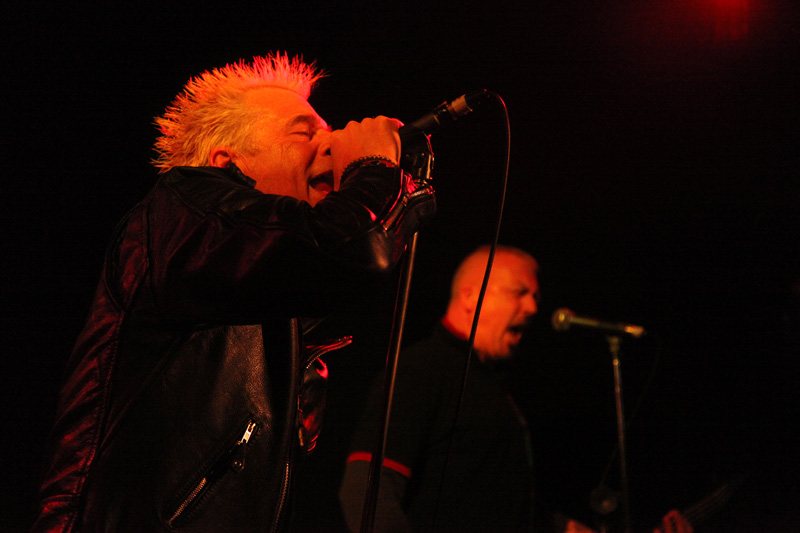 This show is how I like my punk rock shows packed tight into a small venue sweating my balls off the audience singing along with every word the furiousness of the music belting out the speakers. Up on stage is
A band who’s been around longer then I have been alive and who still believe in every word they wrote.

As the set list progress more an more punter take there turn up on the stage to either dive of or just rock out and sing along with the ever accommodating Colin Abrahall, oh and there was this one happy camper  just doing his own thing banging away in the corner

There energy never died there set never slowed down they play fast short punk songs for over an hour. On Dedicating a track themselves  the band declared themselves “the international punk rock ambassadors with Diplomatic Immunity”. 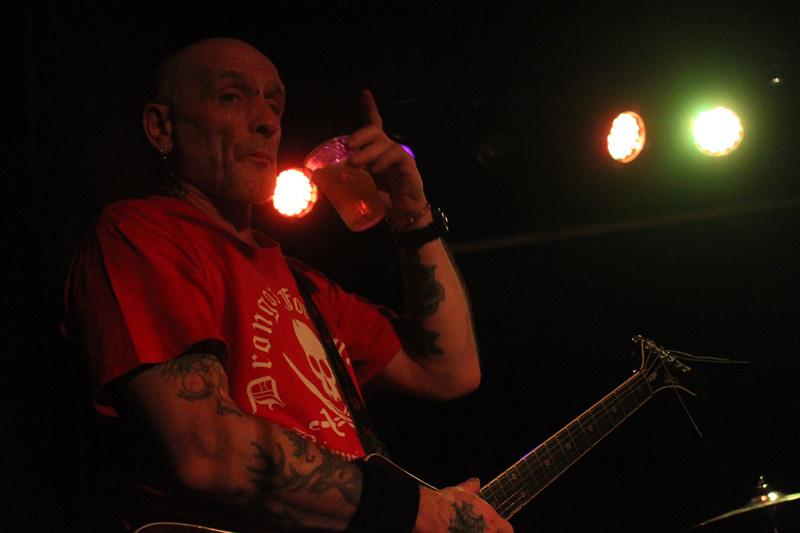 They leave decide to leave us with the Maniac, but it seems that they had so much fun that they announced a not so secret show on Tuesday night and decided to belt out one more for the for the crowd it was called Momentum, and it hasn’t even been recorded yet says guitarist Colin Blyth. The track is every bit as punk rock as you would expect to hear from GBH and something for us fans to look forward too.