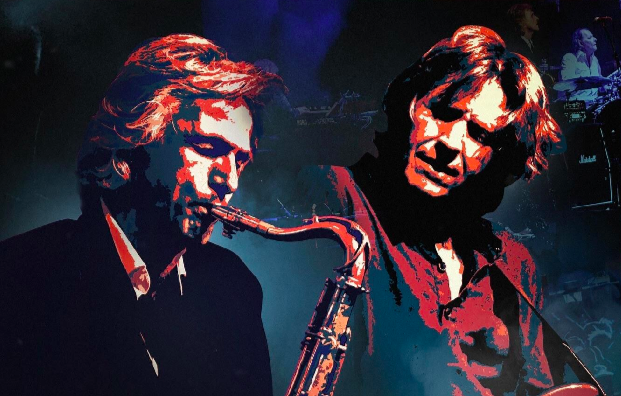 Due to popular demand from Australian fans and following a hugely successful concert tour of UK & Europe the world’s greatest Dire Straits show returns to Australia in October 2016 to perform the incredible catalogue of hit songs.

The Dire Straits Experience features band members Chris White on Saxophone and Chris Whitten on drums supported by 5 world-class musicians who have performed in the bands of artists such as Paul McCartney, Joe Cocker, Ray Charles, David Bowie, Tina Turner, Rod Stewart, Van Morrison and David Gilmour – they are the best of the best!

Over 20 years have passed since Dire Straits disbanded, leaving a catalogue of some of the finest compositions and musical performances that the heyday of rock ever produced. If anything, their reputation has only grown with time. Record sales of more than one hundred and twenty million albums continue to increase as new young fans discover the music and join the band’s massive worldwide following.

“I have been truly amazed and, frankly, humbled by the response we have had from the fans on hearing these songs again. Dire Straits have the most amazingly loyal fan base. It has been so great to reconnect with people I last saw in 1992 and see them still getting so much from this music. Also, it is fantastic to make new friends among the many young people who are now discovering Mark and Dire Straits. So many people still want to experience this live.” – Chris White.

Featuring a spectacular light show and state of the art sound, this promises to be the most ambitious and best DIRE STRAITS EXPERIENCE show yet. www.direstraitsexperience.com.au