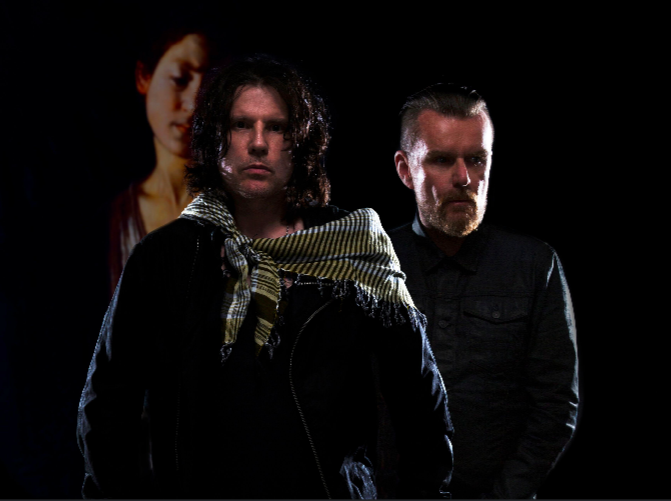 Currently touring the USA, THE CULT return to Australia in November for headline shows down the East Coast in support of their latest album, Hidden City.

One of music’s most influential bands with an arsenal of hits including: She Sells Sanctuary, Love Removal Machine and Fire Woman, The Cult bring their Hidden City Tour to Brisbane’s Eatons Hill Hotel on November 23, Sydney’s Enmore Theatre on November 25 and finishing the tour in Melbourne at Festival Hall on November 26.

Tickets for all shows, including a limited number of Meet & Greet packages, go on sale at 1pm Monday, September 12.

Fanclub members may access tickets during the exclusive pre-sale commencing 10am tomorrow,September 6.

Telstra Thanks is bringing an exciting 48-hour pre-sale just for Telstra customers from midday Wednesday, September 7 until midday Friday, September 9. For more information on how to purchase, visit:telstra.com/music.