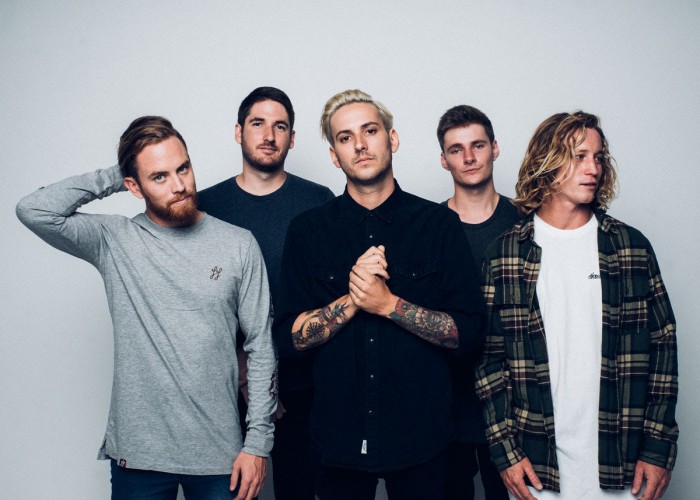 All of us are trying to find our place in the world, and Brisbane’s The Brave are ready to leave their mark with their debut album Epoch, set for release August 5 via UNFD.

The foundations were set earlier this year with the release of their first single “Searchlights”. A soaring ode to frontman Nathan Toussaint’s departed cousin, “Searchlights” is a deeply personal insight to a defining moment in his life, his Epoch.

“Each song has its place in time,” explains Toussaint. “Whether they’re lyrically set in the past, present or future, they all share that same common theme.

“An epoch is a defining moment or event in time that leaves a memorable mark in history, and for us that is exactly what this album is. It’s a significant thing that has taken us from just being a local band having a bit of fun to a signed band with an album we are truly proud of.”

Epoch is available now for pre order via 24Hundred and iTunes.