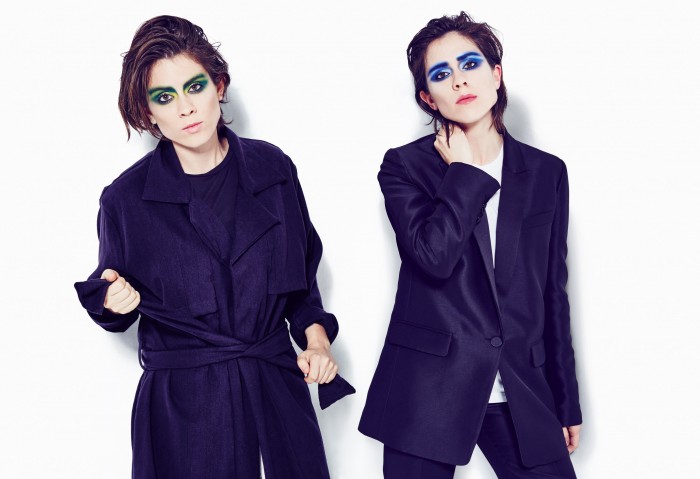 Canada’s Tegan & Sara return to Australia, with the announcement of two exclusive shows in Sydney and Melbourne on sale this Friday. Performing tracks from their new album Love You to Death,the band will also be appearing at the now sold out Splendour in the Grass.

Love You To Death is the band’s 8th studio album and once again finds the group working with producer Greg Kurstin (Adele, Sia, Beck, Ellie Goulding). It is slated for release on June 3rd, with the first single ‘Boyfriend’ out now.

Tickets available 9am Friday April 29 at

TEGAN & SARA WILL ALSO APPEAR AT SPLENDOUR IN THE GRASS