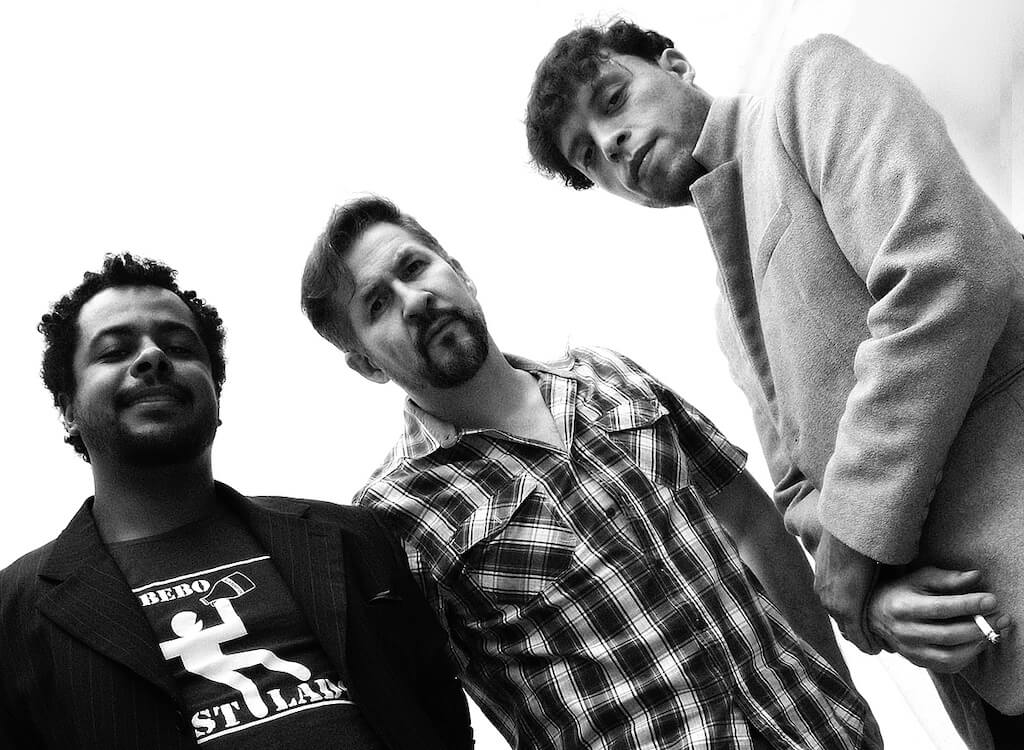 After a hiatus time, the band, Supersonic, returns to action to release the new single entitled ” Rock n Roll Boy “on all digital platforms.

The single addresses teenage anger, rebellion from a lonely boy, and self-rejection, which finds its way through music.

Not accepted by society, and mainly rejected by family members, wandering from side to side, aimlessly and with no place to call their own, without caring for anyone and anything around them, and on the verge of decadence … finds its way and salvation through music, changing opinion and the practice of seeing the world.

Since the beginning of their formation, the songs were already composed and singing in English. The Grunge and Alternative Rock era of the 90s was always influenced by distorted guitars, marked bass and intense drums.

Returning in February and in the first rehearsals, the band felt the need to record, entering the studio to record 11 songs in July of the same year. The CD’s finalisation continues in 2021 with five finished tracks, ready to be released in a singles format on digital platforms.