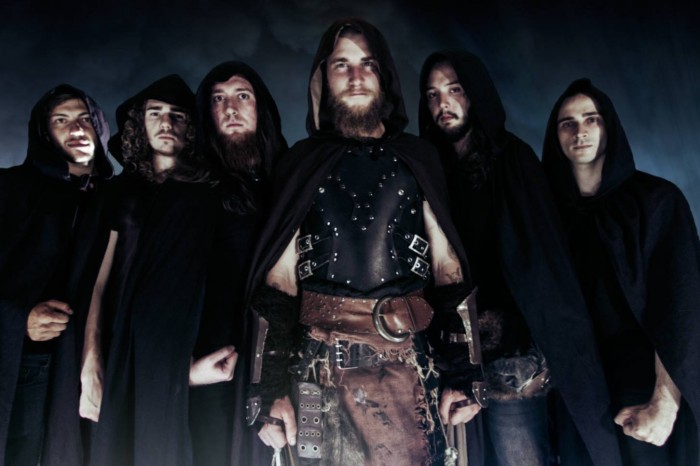 Melbourne symphonic/folk/death metal band, Stormtide will release their debut album, Wrath Of An Empire on August 1 via US label, Metal Hell Records. Wrath Of An Empire is an intricately woven, nine part epic tale of ruin, heroism and dark deeds centred around the adventures of the Warrior, the Prince and the Magician.

Stormtide have carved a niche all their own, while spending the better part of three years perfecting their debut album. With Wrath Of An Empire’s huge orchestral movements, crushing guitar riffs, intricate drum work and guttural vocals Stormtide have succeeded in joining epic metal with epic story. Expertly crafting an album that appeals to traditionalists and fans of modern metal genres alike. Effortlessly transitioning between blast beat to soul wrenching quiet passages, Wrath Of An Empire is an album without filler songs, without cliches and without mercy!